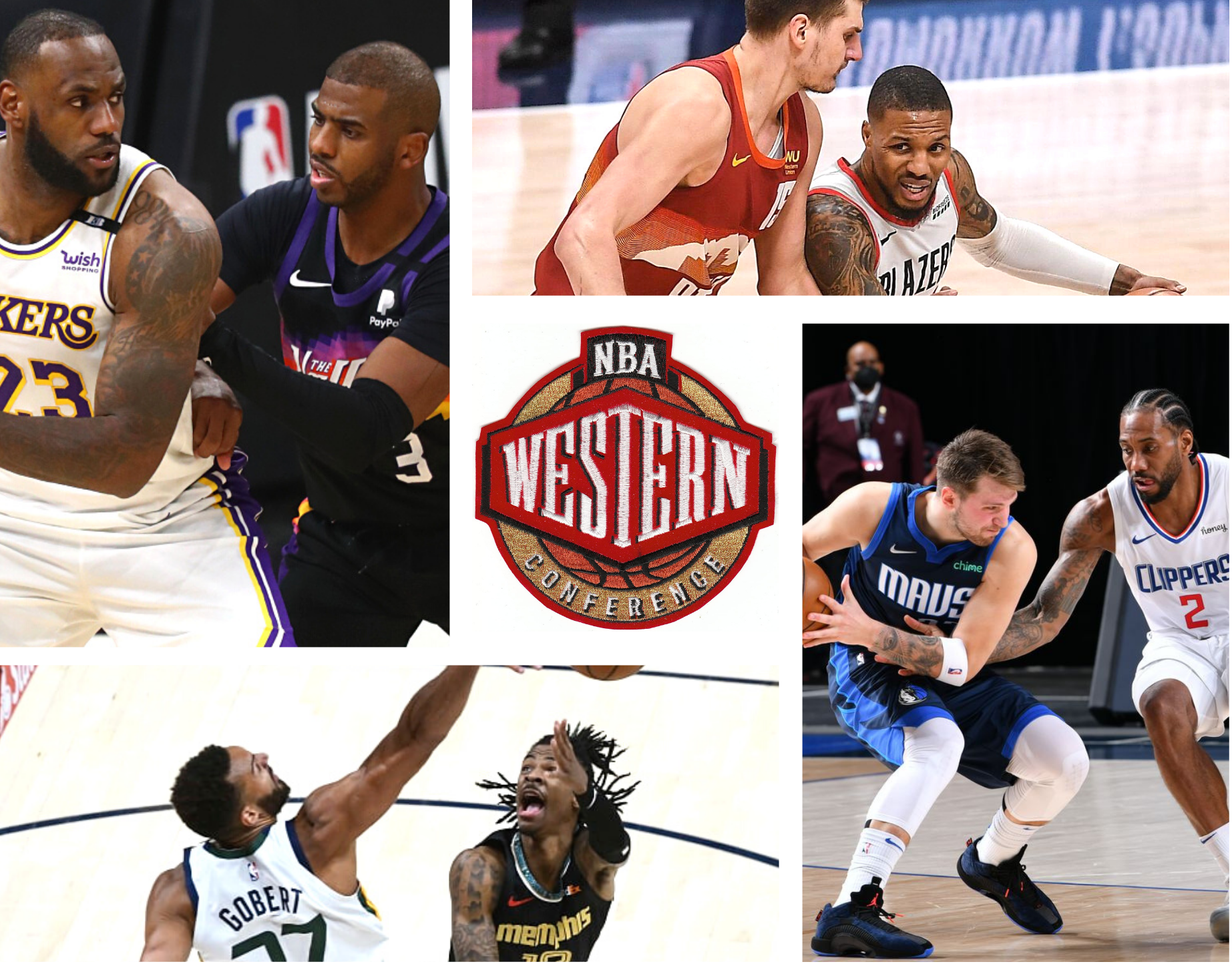 I generally do not like, approve of or use titles that would be considered “click bait”. This one though, kinda is. I say that only because while some the predictions I hope you are about to read are definitely bold, others are more… tepid. Would you have clicked on this though if the title read “4 Bold Predictions and 2 Tepid ones”? I don’t know, maybe you would have. I would have. Hmmm, oh well, no time to change it now. I’m just glad you’re here!

The NBA is the only major North American sports league that has never had a team come back from an 0-3 series deficit. While being up 3-0 is pretty much a sure thing in the NBA being up 3-1 is not. 10 teams have come back to win a series after being down 1-3. That list includes some storied franchises including the Philadelphia 76ers, San Antonio Spurs and even the Los Angeles Lakers. The problem for the Los Angeles Clippers is that they have done it recently and twice.

Add that to a dismal history and the Clippers are easy to count out. Sure, they have had incredible success over the last several season in the regular season. But, when the ball is tipped in the playoffs this franchise seems to hide like a spooked turtle.

While the Brooklyn Nets and Los Angeles Lakers remain the favorites to win it all this season, the young guns have been the real story of the NBA playoffs. Ja Morant was spectacular in game 2 against the Utah Jazz. His 47 points were a playoff high for the Grizzlies. It was also the most in NBA playoff history by a player 21 years of age or younger. All that aside, I was most impressed by his reaction to getting his amazing dunk attempt blocked by Rudy Gobert.

“I’m not afraid,” Morant says, per ESPN. “I mean, that’s his job: to protect the rim. My job when I’m attacking the rim is to go finish. Obviously, he got a good block, but as you seen, I was right back inside the paint.”

That type of attitude is what you expect from a champion. Ja Morant is a special talent. Which leads me to this bold prediction.

These two teams are very similar this season. Not in how they are made up, the Blazers rely on All Star caliber guards while the Nuggets have an MVP caliber center. No, they are similar in that they are neither too young nor too old. In Goldilocks parlance they are the third bowl of porridge. They are the meal you take out of the oven just a few seconds after the timer goes off. In short, they are as good as they are going to get,

Now, before all you Nuggets fanes get mad at me, I did say they are similar this season. I understand the Nuggets are without Jamal Murray who is a key piece for them. If he were healthy this bold prediction would be considerably less bold.

The defending champions have everyone back and mostly healthy as they defend their title. They have been called the most dangerous #7 seed in the history of the NBA playoffs. I do not disagree with that characterization. LeBron James is at the point in his career where it feels his teams start the game up by 8 points. There is just something about him; maybe it’s that he’s the best player of his generation by far? Ya, it may have something to do with that.

The Lakers are more than just LBJ however. Anthony Davis continues to show glimpses of what he can do after returning from injury and their defense is elite. The team the Suns are facing are not the team that lost a lot of games late in the season which resulted in them falling to the #7 seed. Of course, you can say the same for the Suns. The team the Lakers are facing will not, it appears, have a healthy Chris Paul. The Suns were predominantly healthy all season only to see their point guard suffer through an injury to the shoulder he uses to do point guard things, like passing and shooting.

Stay tuned for the 4 bold predictions for the Eastern Conference games. I just ran out of time at lunch 🙂

Jose has written for Bleacher Report, Clipperholics, OC Weekly and wrote a series of articles covering the 2010 NBA Finals for the LA Times. He lives in Southern California and is excited to watch thePeachBasket grow!