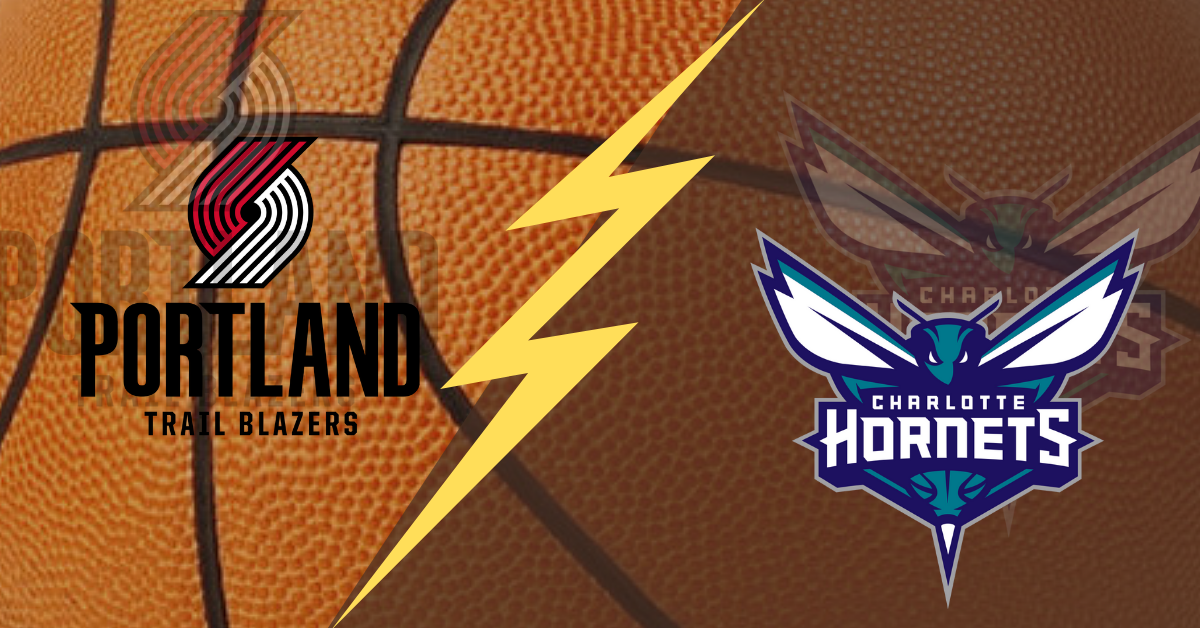 It’s Halloween in Charlotte, and the Hornets look to bounce back against the daunting duo of Damian Lillard and CJ McCollum.

Charlotte is coming off an ugly, scrappy loss to the Heat. Even in defeat, the effort was consistent, and energy was kept high. Now their focus is on to the high powered offense of the Trailblazers. The Hornets and Blazers split their season series last year with a game each. Center Cody Zeller will make his return after eight seasons in Charlotte. In the early season, CJ McCollum has the fourth most three point field goals in the NBA. During his sixth All-Star year last year, Dame averaged 29 points per game. Stopping Lillard and McCollum will have to be key in tonight’s matchup.

Trailblazers @ Hornets at 7:00pm in the Spectrum Center

Inconsistent offense and poor defense is a recipe for failure for any team. It brought down the Hornets in Miami. Almost last in the league when it comes to points allowed, the teams electric offense has covered its poor defense in almost each of its wins. It may very well be the culprit today with the Blazers against their dynamic scoring duo. Defense will be crucial as the Hornets look to bounce back at home.

Expect this to be a fast paced game, both teams boast having two of the quickest offenses. For Charlotte, offense has been nowhere near the problem so far. The Hornets are currently first in points per game, led by Miles Bridges and Gordan Hayward. Hayward is coming off a nice performance from deep, after dropping five threes. This offense will really get a chance to open up, with Terry Rozier being probable (ankle sprain) to make his debut in Buzz City this season. Also after a quiet game, look for LaMelo Ball to have a notable turnaround game.

This game is another chance for to prove Charlotte can step to the NBA’s heavyweights, and this team can step up to the challenge. Bridges and the Hornets take on the Portland Trailblazers at 7:00pm (EST) at the Spectrum Center.

Our partner site Dimers.com feels that the Portland Trail Blazers are rounding into form. They are projecting a close game with the Blazers coming out on top. For more detailed information from Dimers specific to this game click here.