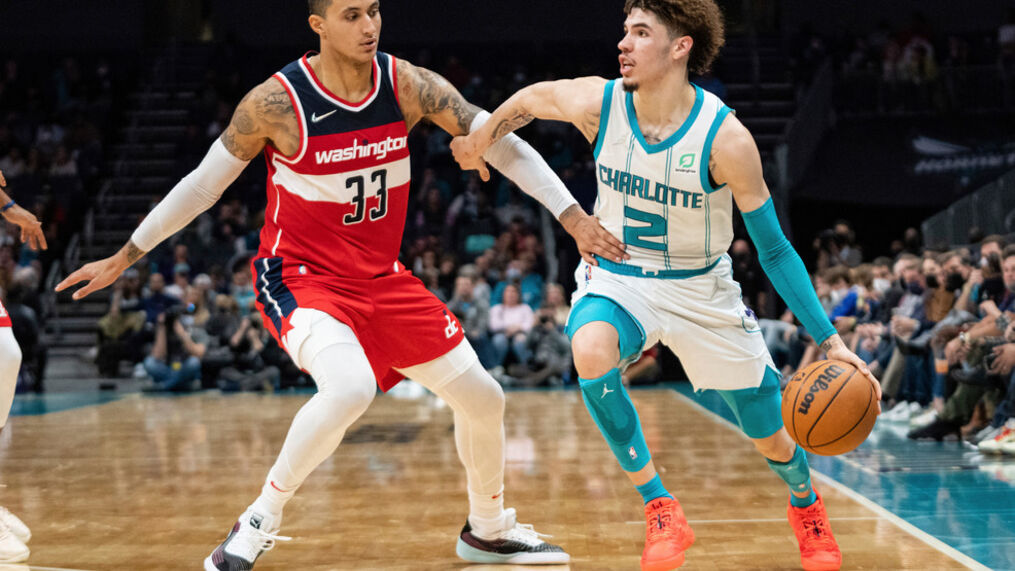 The Wizards this season has been a team that has found ways to win when things don’t go their way. Whether it’s a slow start to a game, trailing by double digits, or trailing late in 4th quarters. The Wizards have shown on a number of occasions that they can figure it out. But unfortunately, their matchup against the Charlotte Hornets didn’t turn out to be one of those occasions. Washington had a 6 point lead going into halftime, but the third quarter was where things went south.

The biggest issue offensively for Washington in the first half was their three point shooting (3 for 19). Washington was able to overcome this by shooting 18 for 30 from 2 point range. Even when a team is struggling from three, you don’t want to discourage anyone from shooting. Passing up three point shots in the modern NBA throws off the balance of the offense a little bit. It was just unfortunate that the Wizards’ three point shooting woes from the first half carried over to the second half. The team shoot a very poor 1 for 15 from three point range in the third quarter. While Washington was struggling offensively, Charlotte was beginning to hit their stride.

After trailing by 6 points to begin the second half, Charlotte would go on to lead Washington by 12 points at the end of the third quarter. In the fourth quarter, the Wizards shot better from three (4 for 8 shooting), which allowed them to stay within striking distance of the Hornets. But in the end, Charlotte made the necessary plays to put an end to Washington’s 5 game winning streak. Bradley Beal and Daniel Gafford led the way for the Wizards with 24 and 20 points respectively. Miles Bridges scored 17 points on 8 for 15 shooting, and grabbed 10 rebounds for the Hornets. Terry Rozier played well for Charlotte, scoring 19 points and grabbing 8 rebounds.

LaMelo Ball is the star of the game, with a stat line of 11 points and 14 assists. The 14 assists are a single game career high for Ball, who is currently averaging 7.1 assists on the season.

The 1 for 15 shooting from three in the third quarter was bad. Like really really bad. But hey, cold streaks happen and as Wizards fans we shouldn’t be terribly upset about it.

Spencer Dinwiddie scored 0 points in 28 minutes of play. He also only took 5 shots for the game. I’m not sure what happened, but a player of Dinwiddie’s caliber should not be taking only 5 shots in a game. In Washington’s next game, I would not be surprised to see them try to get Dinwiddie going early offensively.

I would go with Daniel Gafford for this category. Gafford is known as a great defender, and when he is able to give you 20 points, that is a huge bonus.

← Why The Knicks Are Struggling Being a Skilled Big vs The Skill of Being Big! →