Lakers Starting to Get It Together against Cleveland 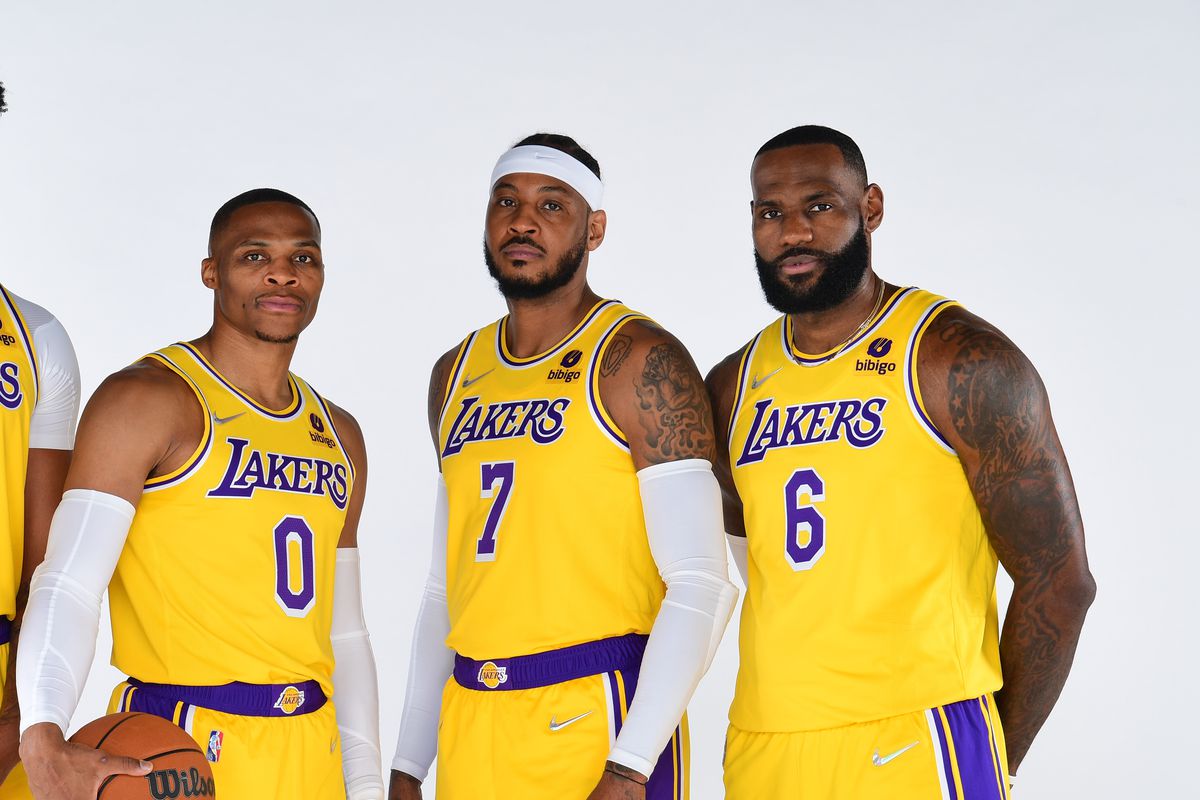 After a terrible loss on Wednesday, the Lakers are starting to get it together. They played a very good young Cavs team that gave them all they could handle in the first half. The first quarter was another terrible close out for the Lakers. It looked like they might be in for another bad night, early on. They played better in the second quarter, and at least got to the locker room with a tie. The third quarter curse was looming over the heads of Laker fans as the half came. Would they be able to closeout a game this time?

The third started off a little shaky for the Lakers as Evan Mobley showcased his skills for Cleveland. He ended up with 23 points 6 rebounds and 3 assists on the night. Very nice performance from the young up-and-coming star.

The Lakers took control in the final minutes of the third quarter and went on a 12-0 run to finish the quarter. The other big factor that helped reverse the curse was the fact that they had only two turnovers in the quarter. Protect the ball and close out. That’s what they’ve been so desperately failing to do for this entire season. it was great to see the Lakers finally starting get it together, in this regard.

Maybe LeBron and Russ can co-exist

LeBron James and Russell Westbrook looked good together tonight. Not great but good. This is a work in progress. With so many people doubting this team-up it was nice to see it work well finally. This is what I envisioned when I saw this team assembled. Russ taking it to the hole a lot and driving the energy of the team. He didn’t get a triple double but he ended up with 19 points 6 rebounds and 5 assists. Not to mention only 4 turnovers.

LeBron still got his with 26 Points 3 rebounds and 8 assists. Anthony Davis had a Modest 15 points 9 rebounds and 3 assists. The big surprise of the night though was Carmelo Anthony. He ended up with 24 points 5 rebounds and 1 assist. Making critical threes down the stretch in the fourth quarter. Melo was a big part of this win as well.

The punctuation mark on this game was also great. With less than a minute to go Dwight Howard even got in on the act and drilled a three. It was a nice way to win. Especially after the ugly loss on Wednesday. Final score: Lakers 113 Cavs 101. Go Lakers!

← Swat it to the cheap seats; Cheer like your hair is on fire Campaign: Find Austin Reaves A Better Nickname →