Mayhem at the Garden 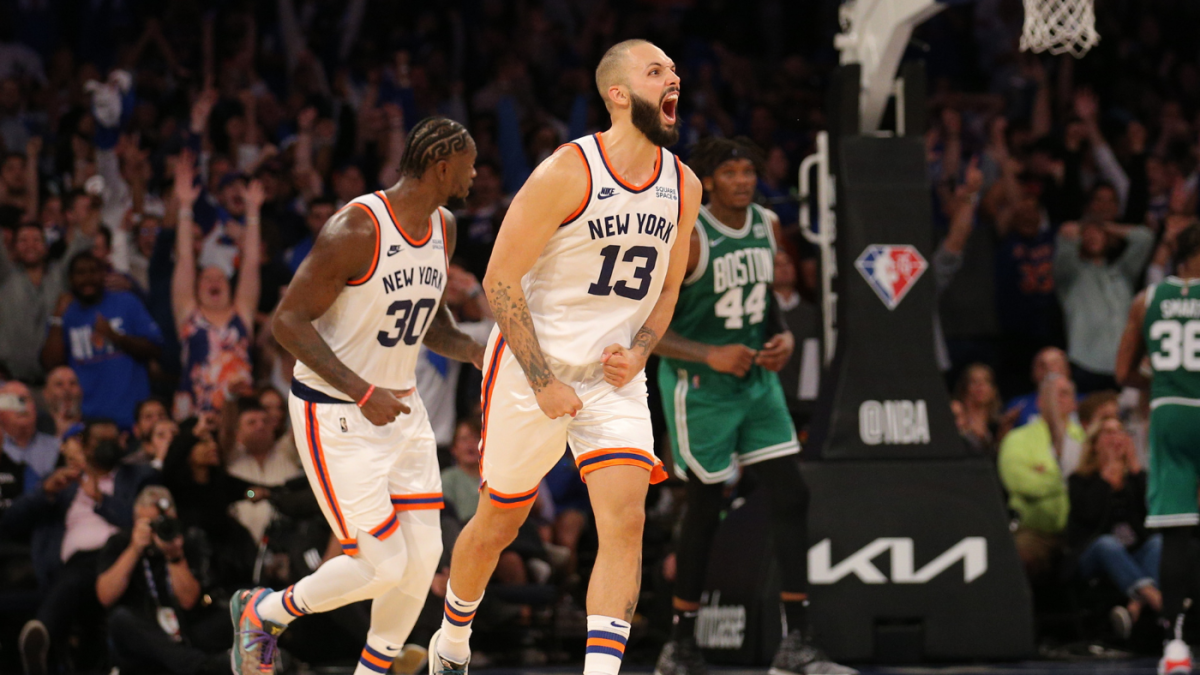 That was arguably the best season opener of this season. The Knicks beat the Celtics in thrilling fashion to begin the 75th NBA season on the right note

The 2021-2022 season kicked off in spectacular fashion for the Knicks as they were able to open the season with an 138-134 double overtime win against the Boston Celtics at MSG. This game had everyone in the garden on the edge of their seats ( especially Spike Lee) and was the perfect way to start the season for both ball clubs and NBA fans. As for the Celtics, the biggest story for them was the sensational play of star guard Jaylen Brown.

He was firing on all cylinders from the opening tip as Brown scored 20 points in the first quarter. He shot 7-9 from the field and made all 3 of his attempts from downtown. Brown ended the game with a career- high 46 points, 9 rebounds, 6 assists and 3 steals. He was the main reason why the game went the distance and made up for a nightmare shooting night by F Jayson Tatum, who ended the game with 20 points, shooting 7-30 from the field and 2-15 from behind the arc.

On the other side of things, Knicks G Evan Fournier had a great debut. He tallied 32 points, 6 rebounds, and 4 steals while shooting 13-25 from the field. However, he and Kemba Walker made inexcusable mistakes at the end of regulation to free up Celtics G Marcus Smart with a game-tying 3. Fournier came up big in both overtimes by hitting some timely 3 pointers. They ultimately kept the Knicks alive and able to pull off the victory. Also, Knicks forwards Julius Randle and Obi Toppin made key contributions that led to the gutsy win. Randle was the Knicks leading scorer with 35 points while also grabbing 8 rebounds and dishing out 9 assists.

This performance coupled with Fournier’s numbers made Randle and Fournier the first pair of Knicks to have 30 plus points in a season opener in franchise history. In contrast, Obi Toppin brought some energy for the Knicks off the bench. He put up a 14 points and 5 rebounds performance. That included an exciting dunk that got the Garden on its feet during the 4th quarter. In the end, there couldn’t be a better way to start off the season with a win like that in front of your home crowd. We’ll see if they will be able to keep this momentum going into tonight’s matchup against Magic in Orlando.

It might just be one win but for the Knicks organization and die hard fan base, it can be a start of something special to come in the future.

← The Next James Harden: Finding a Diamond in the Rough Part 1 Hungry Milwaukee Bucks Feast on Brooklyn Nets →