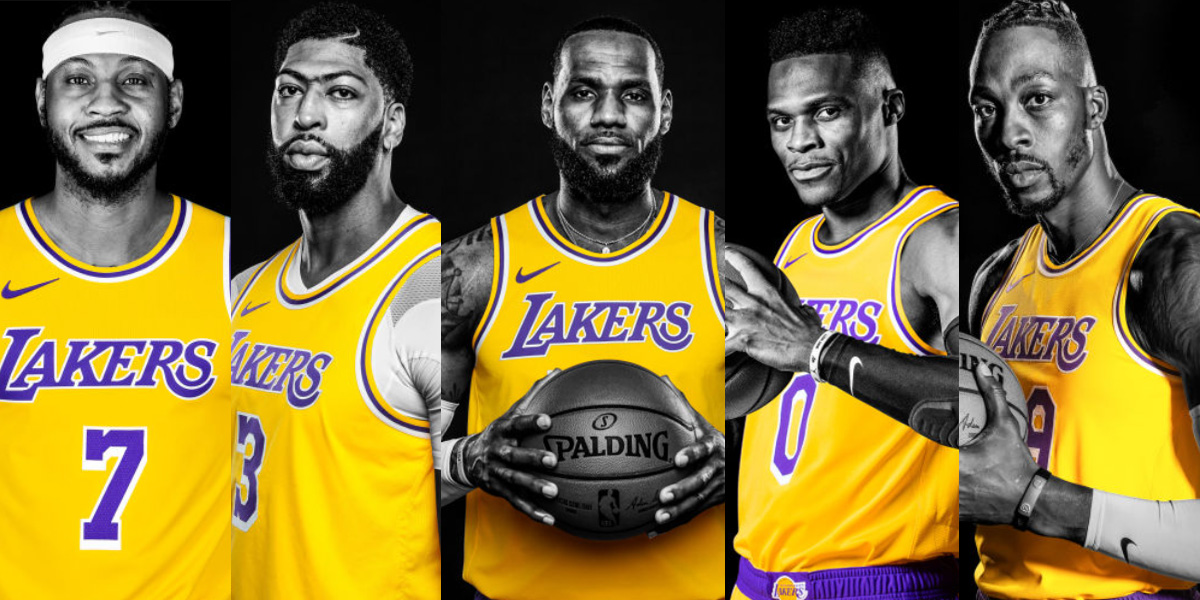 The Lakers are about to embark on “Mission Eighteen”. The quest for championship number eighteen. On paper this team looks great. If this was 7 or 8 years ago, that is. Some of these players are definitely in the twilight of their careers. This is a young man’s game. There is no disputing that fact. These guys are not your typical “old guys” though. LeBron James alone, defies what most of us are used to seeing as a player ages. It’s truly amazing that he is still playing at this high a level. It’s almost unfair. The other old guys also still look like they have something left in the tank, thanks to the advancements in sports science.

The Lakers will need to lean on their youth

There are some nice young players on this roster. It is not the ideal mix of youth and veterans that you usually see on championship teams. It’s a little heavy on the veteran side. So, they are really going to need their young guys to step up. Guys like Talen Horton-Tucker, Malik Monk & Kendrick Nunn are going to have to play a lot of minutes. They need to help keep those old legs from wearing out before the playoffs. I remember when Charles Barkley, Scottie Pippen and Hakeem Olajuwon all got together late in their careers. It looked great at times, but when they playoffs finally came around they didn’t have enough left in the tank to make it out of the first round. That was even during a strike shortened season. So, this is a tough task, to say the least.

Mission Eighteen can succeed, but only if the vets stay healthy

This is the big unknown. Can the Lakers avoid injuries to their key players? We saw last year how quickly they fell off when LeBron and AD aren’t able to play. If that happens again, they are in a slightly better situation with this veteran bench though. That being said, there is still another rather large issue. Team chemistry is hard to come by when you only retain THREE players from the previous year. It’s going to take a while to for this team to hit it’s stride. It might be Mid-November before that actually happens. They just need to hope they don’t dig themselves too deep of a hole, early in the season. the margin between winning and losing in the NBA can be razor thin sometimes. The West is stacked with some really good young teams that are going to make “Mission Eighteen” a real challenge.

If the Lakers do somehow make it to the Finals, and end up facing Brooklyn, LeBron could have the chance to Uncle Drew, Uncle Drew. That could end up making a whole bunch of us greybeards cheer like our hair was on fire.

Are you youngsters ready for that?