New Rule For Shooters in the NBA 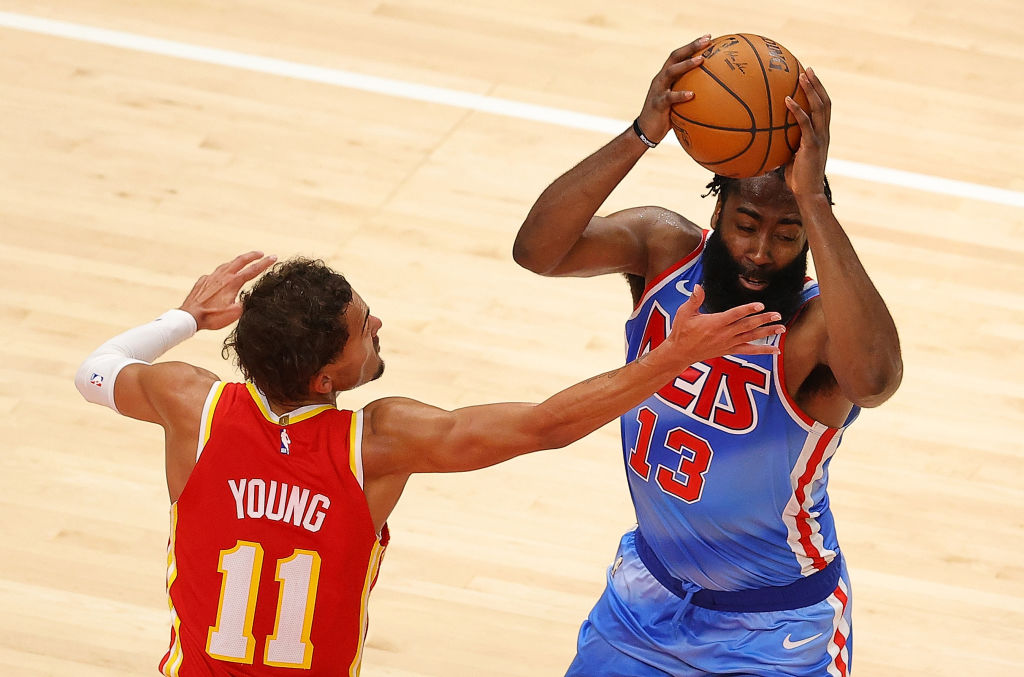 There is a new rule in the NBA this year. It is going to be much harder for shooters to draw a foul. Drawing a foul as a shooter has become something of an overused staple, in some players games. So much so, that the league has decided to put a stop to it.

I think this is a great idea. Basketball is a beautiful game to watch, but it’s at it’s best when it’s moving fast. These plays slow down the game, and even frustrate some of the fans. It also sometimes feels like some players are just “gaming the system” to get these calls more often, looking at you James Harden and Trae Young. This is a long overdue change.

No more overt, abrupt or abnormal non-basketball moves

Players will no longer be allowed to launch and/or lean at an abnormal angle, into a defender. So, no more lowering your shoulder and initiating the contact yourself. That will get you an offensive foul this year. If a player leans in, but does not get any contact that would warrant a foul, it will be a no-call. They will also be looking to stop shooters from veering off their path to move sideways or backwards into a defender. This should also warrant an offensive foul.

They are even looking at putting a stop to a move that made Reggie Miller infamous, as well. No more human kick stands. Players can no longer overtly extend a portion of their body to get contact. The last thing they are looking to stop this year, are plays where a shooter uses his off arm to initiate contact. Like When Harden or Young hook the defenders arm, as they go up for the shot, to get a call.

The new rule will take some time to adjust to

Now the league just needs to address fouls that stop breakaways. Nothing worse than a guy getting his jersey grabbed just because he had a fast break starting. Not sure I have a good solution to that myself, without changing some other rules. Maybe have a special inbounds play where the offense gets their side of the court, but the defense has to line up at half court to try and stop the break? Just brainstorming. Do any of you have any good ideas on that one? I would be curious to hear them.

← Top 5 Remaining NBA Free Agents I Said It. I'll Own It! Hot Takes from a Unique Perspective →