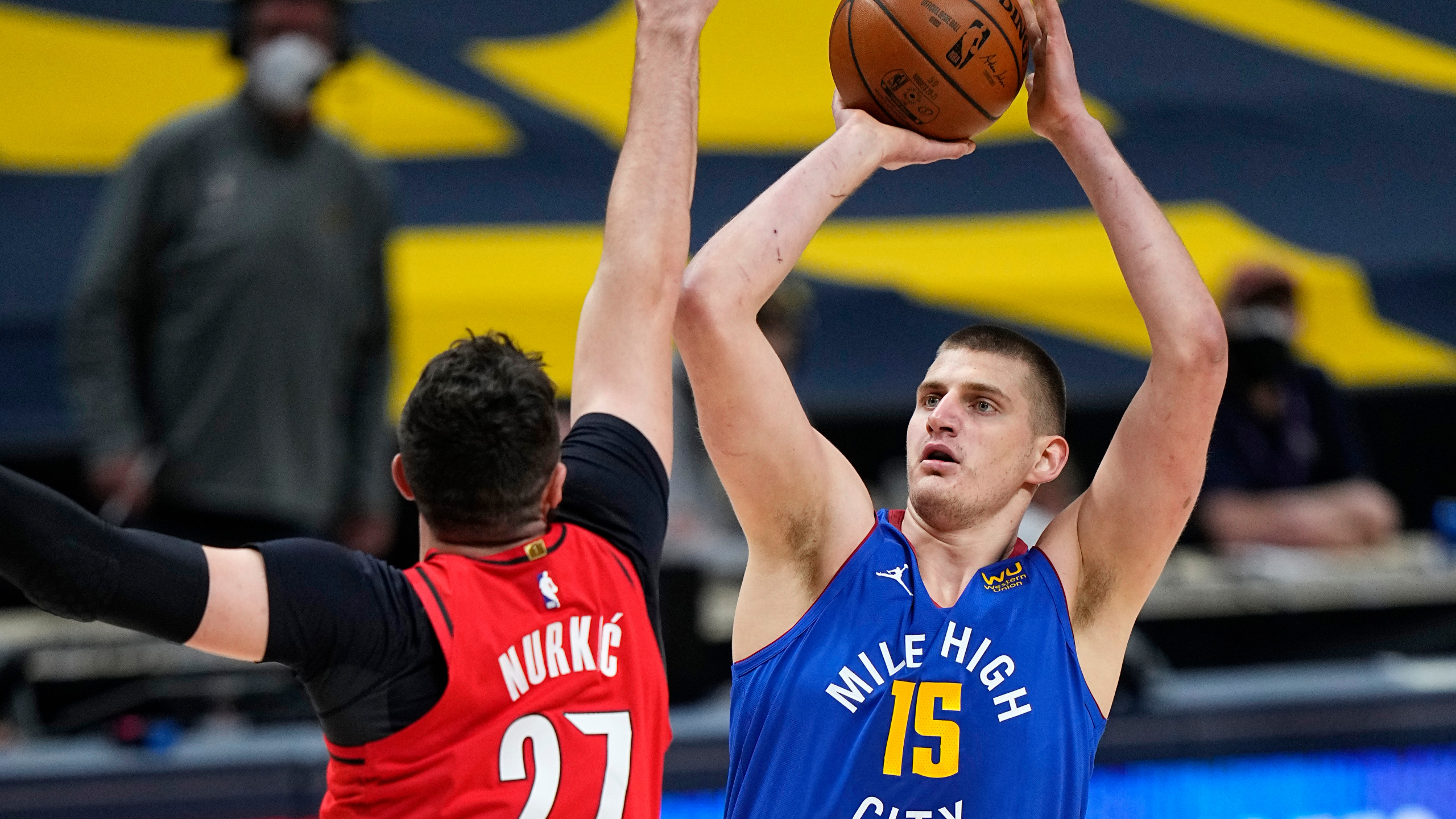 The Portland Trailblazers title run in the 2021 NBA playoffs is over after blowing a double-digit lead in the second half of Game 6 to the shorthanded Denver Nuggets. Denver wins the game 126-115 and the series 4-2.

They will face the Phoenix Suns in the Western Conference Semi-Finals.

This season was supposed to be different for Portland. Two years removed from the Western Conference Finals and one year removed from barely qualifying for the NBA Bubble, this year was much of the same story for Damian Lillard’s team despite a few personnel changes.

Portland has reached the postseason for eight straight seasons but has lost in the first round five of those seasons.

A defensive key for Portland going into this game was Jusuf Nurkic staying out of foul trouble against Jokic. Nurkic had zero fouls in the first half and held Jokic to nine points.

The second half was another story. Nurkic picked up four fouls in the third quarter alone and Jokic scored 27 points in the second half.

Damian Lillard scored 28 points on 40% shooting after playing 52 minutes on Wednesday while CJ McCollum added 21 points on 42.9% shooting, but it was not enough for Portland to extend their season and this series.

With the season over, the focus shifts to the off-season, and the Blazers will most likely have to address multiple areas of concern in an attempt to get out of the first round next season.

The few question marks include the future of Head Coach Terry Stotts, Free Agency for in-season acquisition Norman Powell, and possibly the backcourt tandem of Lillard and McCollum.

The season is done but the process is never over. Stay tuned for more coverage throughout the off-season as the time comes.