Stumbling Out Of The Gates 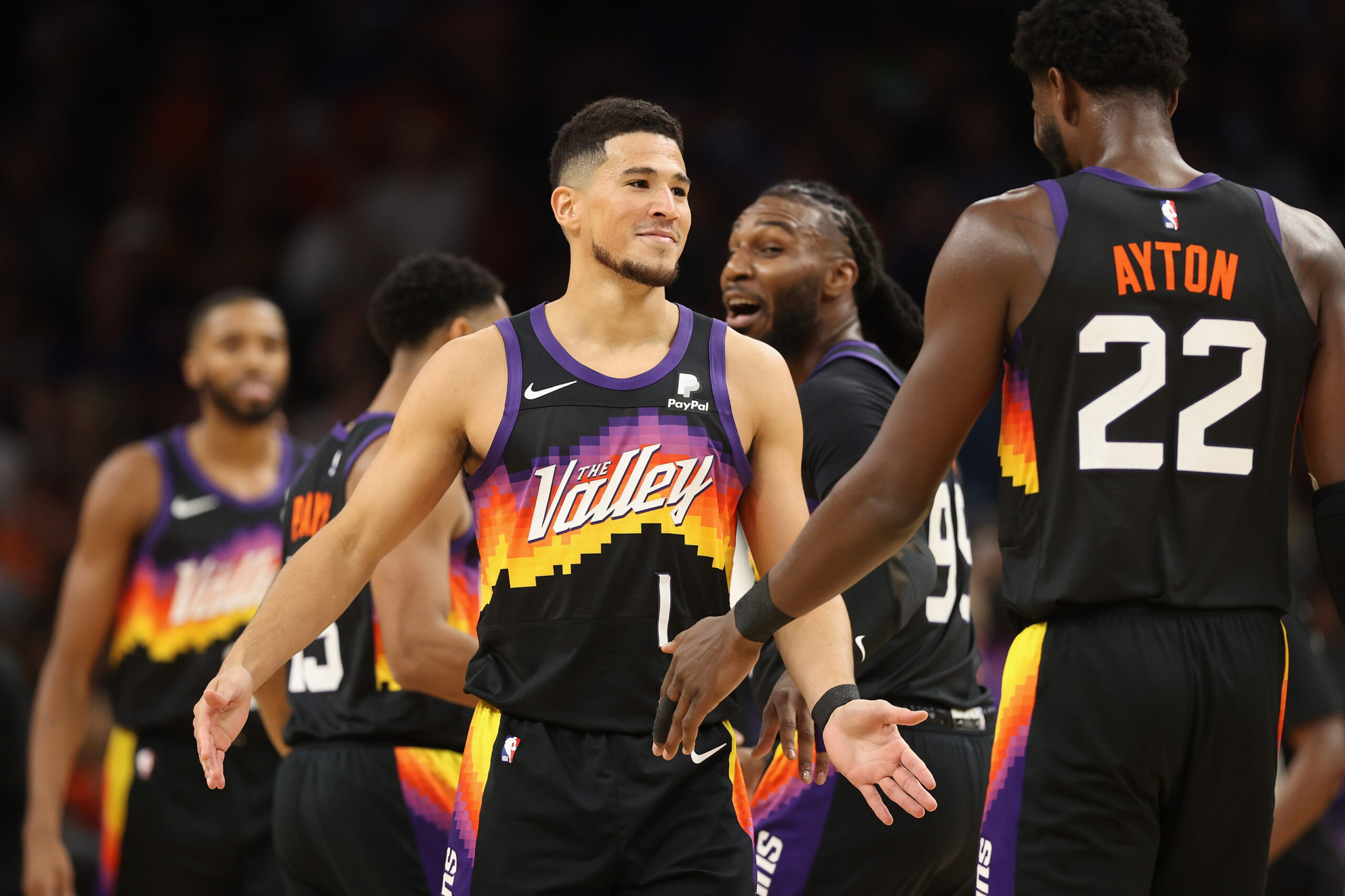 The Phoenix Suns played their 3rd game of the season on Saturday versus the Portland Trail Blazers. The loss dropped us to 1-2 on the year, and also put us in 8th place in the conference standings. Many might say that the season is young and there’s no need to panic, however for a team with championship aspirations this is not at all how you start a season. Last year the Suns started off the opposite way going 2-1 and then ultimately being the second seed in the NBA postseason. Let’s take a deeper dive though and analyze the real reason for these losses and how we can fix them.

Pointing the finger: who to blame?

It’s tempting to want to throw it all on the coaching staff, I mean look at the way we’re running our offense. It seems unintelligible, and no clear cut first scoring option because of how inconsistent our star players are. Also Monty seems like a loyal guy, so maybe he doesn’t want to “betray” Jae Crowder, but it’s time to bench him in my opinion. I’ve said it and I mean it. He doesn’t do much to help us win and frankly he seems to have lost his 3-point stroke. Maybe it’s a morale thing or a confidence thing, but he needs to be a second unit player until he can figure out how he completely forgot how to shoot.

Next we’ll discuss, the Kobe compared, Devin Booker who has had back-to-back 20+ point games with 9 shots on 19 attempts. I can’t help but long for a bit more. It may sound like I’m putting too much burden on him, but when your team needs help and you’re supposed to be the best scorer on the squad that’s the burden you have to bear. However, these aren’t the players that we’re pointing the finger at even though Devin Booker was a shell of himself in game 1.

The Importance of Rebounding

The blame for this most recent loss, and quietly our first loss too belongs to James Jones. (Collective gasp) He signed the worst big man on planet earth to play second unit center for our team, and he’s been exactly as useless as I expected. People under estimate how important rebounding is and if both our bigs could get at least 10 a piece it would aid us immensely. McGee scored 12 points last game, but I’m not impressed by that. Your main goal is to clean the glass and protect the rim, scoring is an add on. Besides, 12 points is an anomaly it’s not something he will do regularly. Also, if you can’t handle your rebounding and defensive duties then your scoring is all for not.

Our team has stumbled out of the gates a bit, and it’s got some of us a little bit worried. However, I expect that once we get a few wins under our belt they will start to come in bunches. The way we start to turn around the ship is by identifying the issues discussed in the passage fixing them. We will prevail, We will get back to the playoffs. Like I always say once you ,are it it’s about luck, will, heart and skill.

I did a full breakdown of our season opener loss, the link to that article is here: https://thepeachbasket.net/phoenix-suns-game-1-recap-what-we-learned/

← 5 Celtics Takeaways: Impressive OT Win in Charlotte The Next Five games are Pivotal in Lakers Development →