Swat it to the cheap seats; Cheer like your hair is on fire 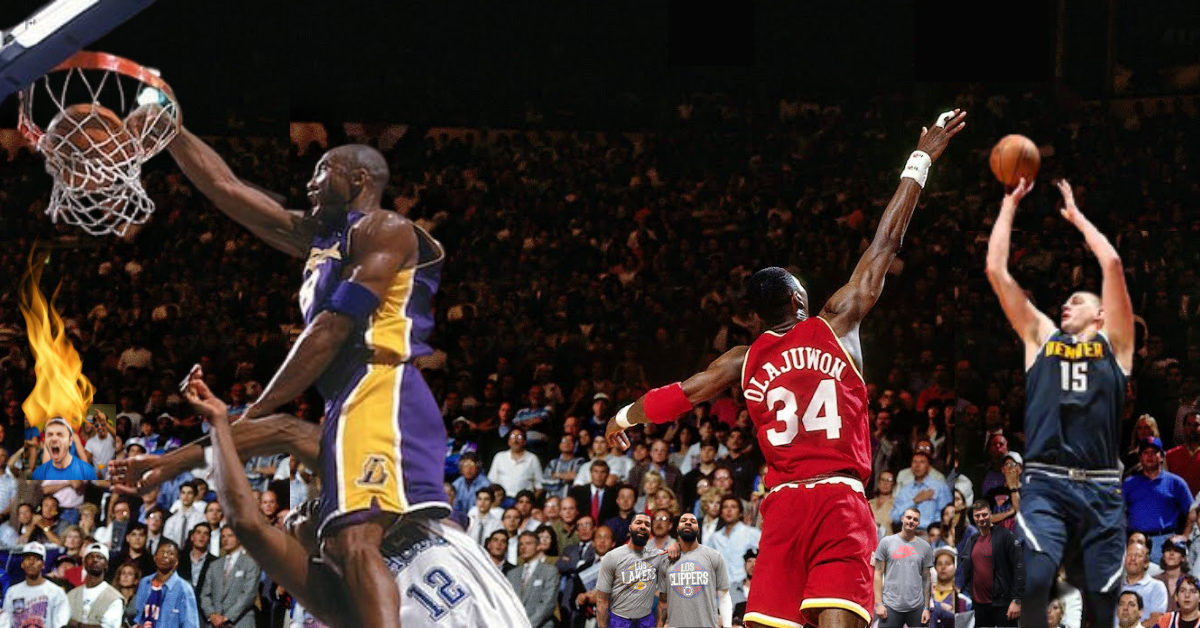 Welcome to swat it to the cheap seats, and cheer like your hair is on fire. My weekly column of Dikembe Mutombo finger wags, and Stadium shaking cheers. Each week I take something I don’t like and “swat it to the cheap seats“. Then In order to retain balance, and honor the basketball god’s appropriately, we also “cheer like our hair is on fire” for something each week. So, let’s get to it, for week #4.

Swat!: Fighting in the NBA

This is the NBA, not the UFC. We don’t need fighting. Too much fighting almost killed the association back in the 70’s. Thankfully it’s nowhere near that level, but there were two incidents this week. There was Nikola Jokic and Markieff Morris in Denver, and then we had Rudy Gobert and Myles Turner wrestling in Utah. This needs to stop. It’s not good for the league or fans. Terry Rozier even had jokes.

I know some of the fans like this, but it’s not something we should be encouraging. If you want fights there are far better places to get them than from NBA players. The incident between Jokic and Markieff is already escalating to dangerous territory. Markieff’s brother Marcus tweeted about the incident, and Jokic’s brothers replied.

There are also reports that the Jokic brothers have bought tickets to the next matchup in Miami. Anyone who knows basketball knows that both sets of brothers are not to be trifled with. The last thing we need is another malice in the palace. Hopefully the league steps in before this escalates any further.

Morris was wrong with his needlessly hard foul, but Jokic is known for doing the same thing. He got a taste of his own medicine, and didn’t like it. His retaliation was over the top. They both need to just drop it before someone gets really hurt. If they want to fight, they can retire and join the UFC.

Same goes for Rudy and Myles. Thankfully those two just danced and wrestled though. It looks like that one will stay on the court. Just like it should.

Stop fighting! Get that (bleep) out of here!

On November 12th, seventeen years ago, a rookie named Dwight Howard was given a welcome to the NBA moment by Kobe Bryant. The Black Mamba, not known for his compassion on the court, rolled out the welcome wagon for Dwight the only way he knew how. Hand checks were finally eliminated and Kobe was happy about it. Watch him posterize Dwight, and cheer like your hair is on fire on this blessed anniversary.

← I Said It. I'll Own It. More NBA Hot Takes! One step forward two steps back. Lakers falter at home. →