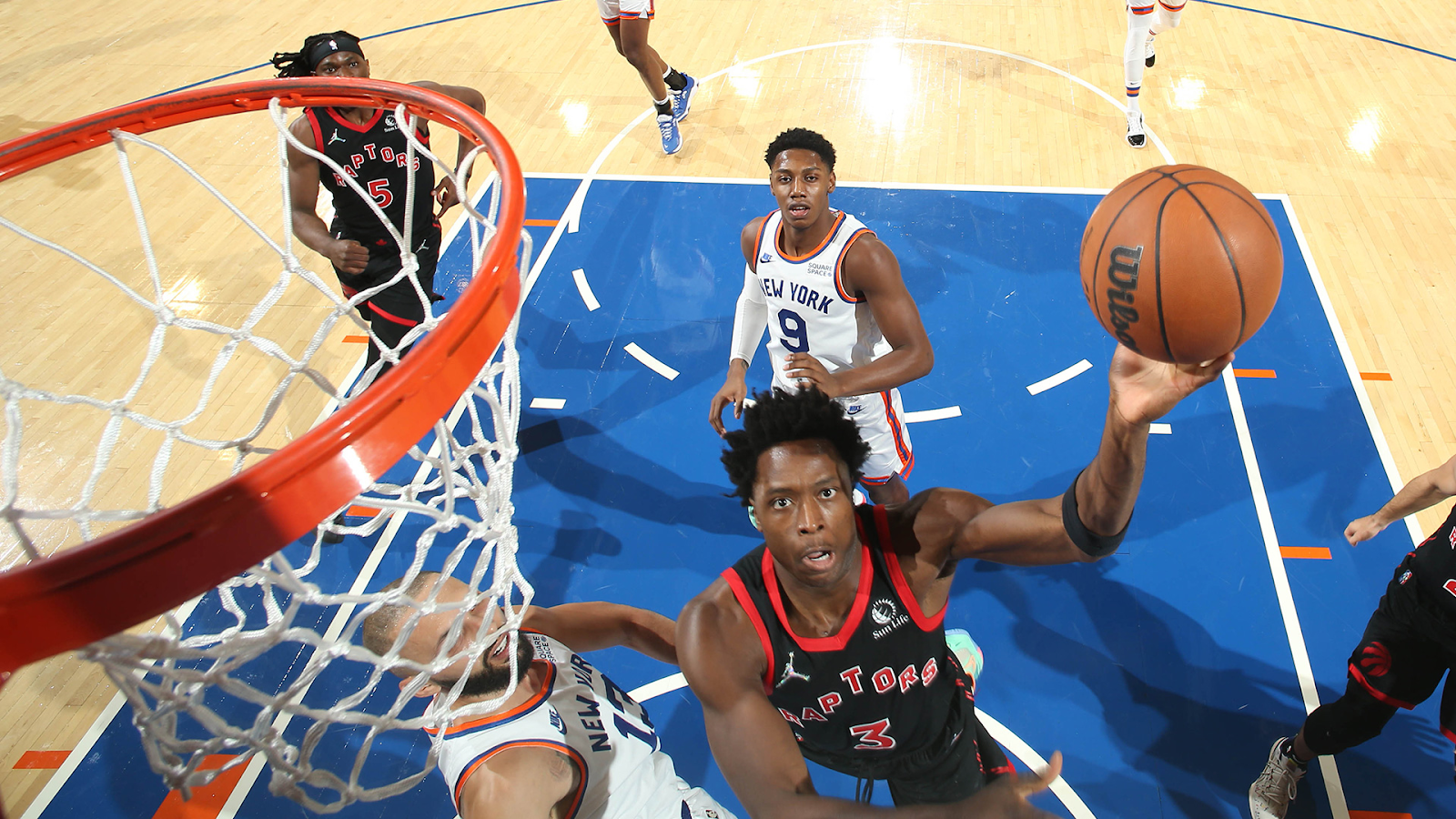 The Knicks are on a 2 game skid after last night’s loss. Is there cause for pause?

After going on a three game win streak, the Knicks have lost back to back games and currently hold a 5-3 record. This past Monday, the Knicks blew a 15 point lead at the Garden against the Raptors and ended up suffering a 113-104 loss. As we’ve seen throughout this season (especially when they faced the Bulls last week), the Knicks have struggled to hang on to leads and it cost them in this game. Raptors forward OG Anunoby scored 36 points and hit some timely shots down the stretch alongside Raptors guard Gary Trent Jr, who had 26 points, to seal the victory.

Knicks stars R.J Barrett and Julius Randle combined for 49 points and 15 rebounds but it wasn’t enough to overcome the lead that the Knicks squandered in the first half. This has been a glaring issue for this team and it needs to be fixed in a hurry if they want to be taken seriously in the Eastern Conference.

Climbing out of a Hole

On the other hand, the Knicks got off to a rough start during the 98-111 loss to the Pacers on Wednesday night and were never able to comeback from the deficit. They began the game on a 0-11 drought and spent the whole night trying to claw their way back to take the lead, which is something that they did not do. Now, they were able to cut the lead to single digits on multiple occasions but couldn’t capitalize when it mattered most.

The Pacers had six players score in double digits, including Pacers center Myles Turner, who totaled 25 points and 13 rebounds while making a career high 7 threes. In contrast, R.J Barrett continued his scoring tear of late by scoring a team high 23 points while Julius Randle tallied 18pts and 14 rebounds. Ultimately, an NBA season is going to have its ups and downs but the Knicks have to learn how to close the deal when in striking distance. This squad has a tall task tonight as they go on the road to face the defending champion Milwaukee Bucks, who have also been struggling as of late by starting the season with a 4-4 record. We’ll see if the Knicks can get over this bump in the road and pull off the win.