Wizards rally to win against Pelicans 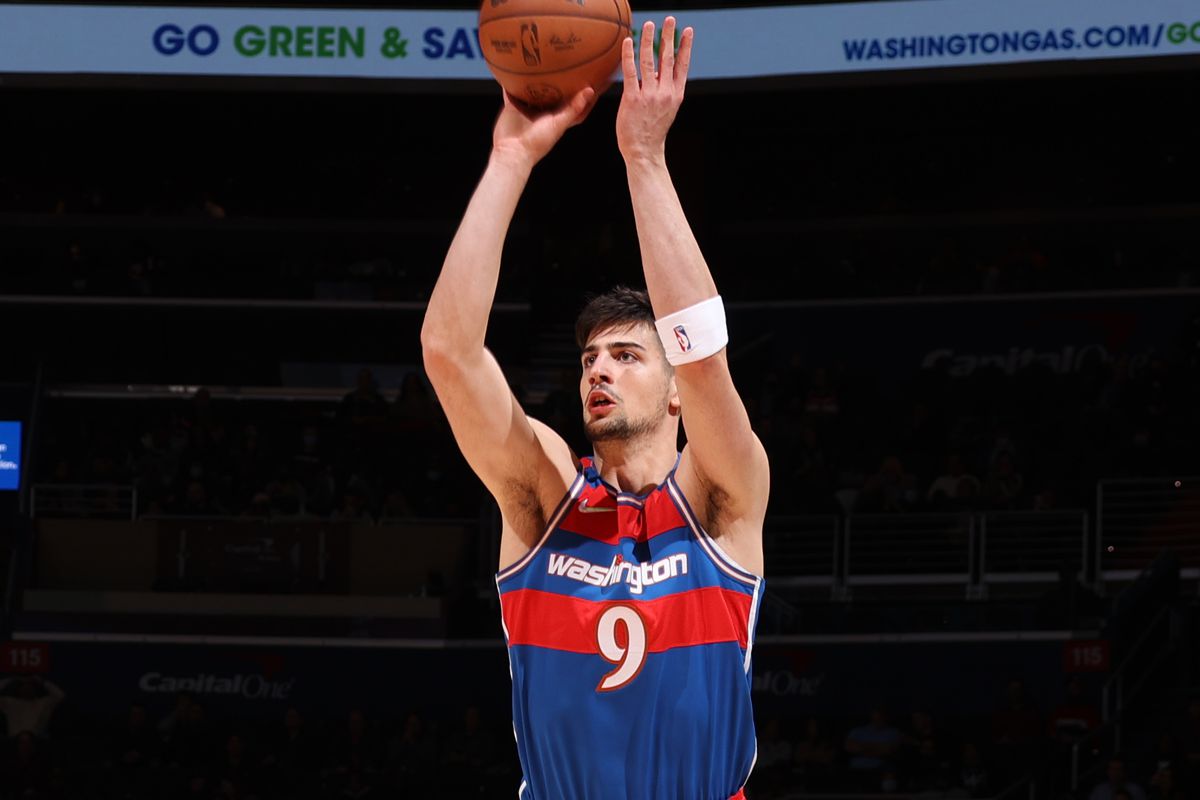 A sign of a quality NBA team is being able to win when you are not playing your best. Making adjustments on the fly when your game plan isn’t working. Against the Pelicans, the Wizards trailed by as much as 19 points. Both teams went back and forth in the first quarter, scoring 25 points a piece. But in the second quarter, things got really ugly. The Pelicans scored 33 points, and only allowed the Wizards to score 16 points. At halftime, the Wizards trailed 58-41.

In the past, the Wizards had a tendency to play poorly against teams who didn’t have a great record. I could never really figure out why that was the case. Was it lack of preparation? Not enough sense of urgency? But anyways, the first half of this game reminded me of those past Wizards teams in a way. The Pelicans have the second worst record in the Western Conference, while the Wizards are currently at the top of the Eastern Conference. But here we are, trailing by 17 points at halftime.

But the past is the past. Just because a pattern occurred in the past, does not mean that it has to occur in the present. The Wizards played a fantastic second half, scoring 32 points in both the third and fourth quarters. What stood out to me more than Washington’s offense, was their defense. In the fourth quarter, they held New Orleans to 6 for 23 shooting from the field. Even in an era of high octane offense, defense can still get the job done for you. The Wizards took the lead in the fourth quarter and were able to close out the game, extending their winning streak to 5 games.

Spencer Dinwiddie lead the way for the Wizards, scoring 27 points and dishing out 9 assists. Dinwiddie also shot 4 for 8 from beyond the arc, and had two steals. Kentavious Caldwell-Pope scored 18 points, and had a big fourth quarter by knocking down all of his field goal attempts (4 for 4 shooting).

Spencer Dinwiddie is the star of the game for Washington. With a stat line of 27 points and 9 assists, not only did he score at a high level, but he was also able to create plays for his teammates. I’ve said this before, but it’s worth repeating. Dinwiddie has a knack for making plays when the Wizards really need something positive to happen. Whether the shot clock is winding down, it’s the end of the quarter, or a play to change the momentum of the game. Dinwiddie seems to find a way to make something happen. Whether it’s scoring or playmaking.

The biggest concern I had was the team falling behind by 19 points. But honestly, that happens to every team in the NBA. Even the best teams you can think of. Plus it’s still early in the season. However, falling behind by 19 points makes things stressful for everyone invested in the game. From the players and coaches, to the broadcast team, to the fans watching at home.

Deni Avdija stepped up big time for the Wizards. In 27 minutes, he scored 11 points on 5 for 6 shooting, and grabbed 10 rebounds. But the most impressive aspect of his performance against the Pelicans, is his defense against Brandon Ingram in the second half. In the NBA, you can’t stop a great offensive player like Brandon Ingram. All you can do is contain them, and Advija did a great job of that against Ingram. Advija also had the highest +/- stat on the Wizards with a +18.