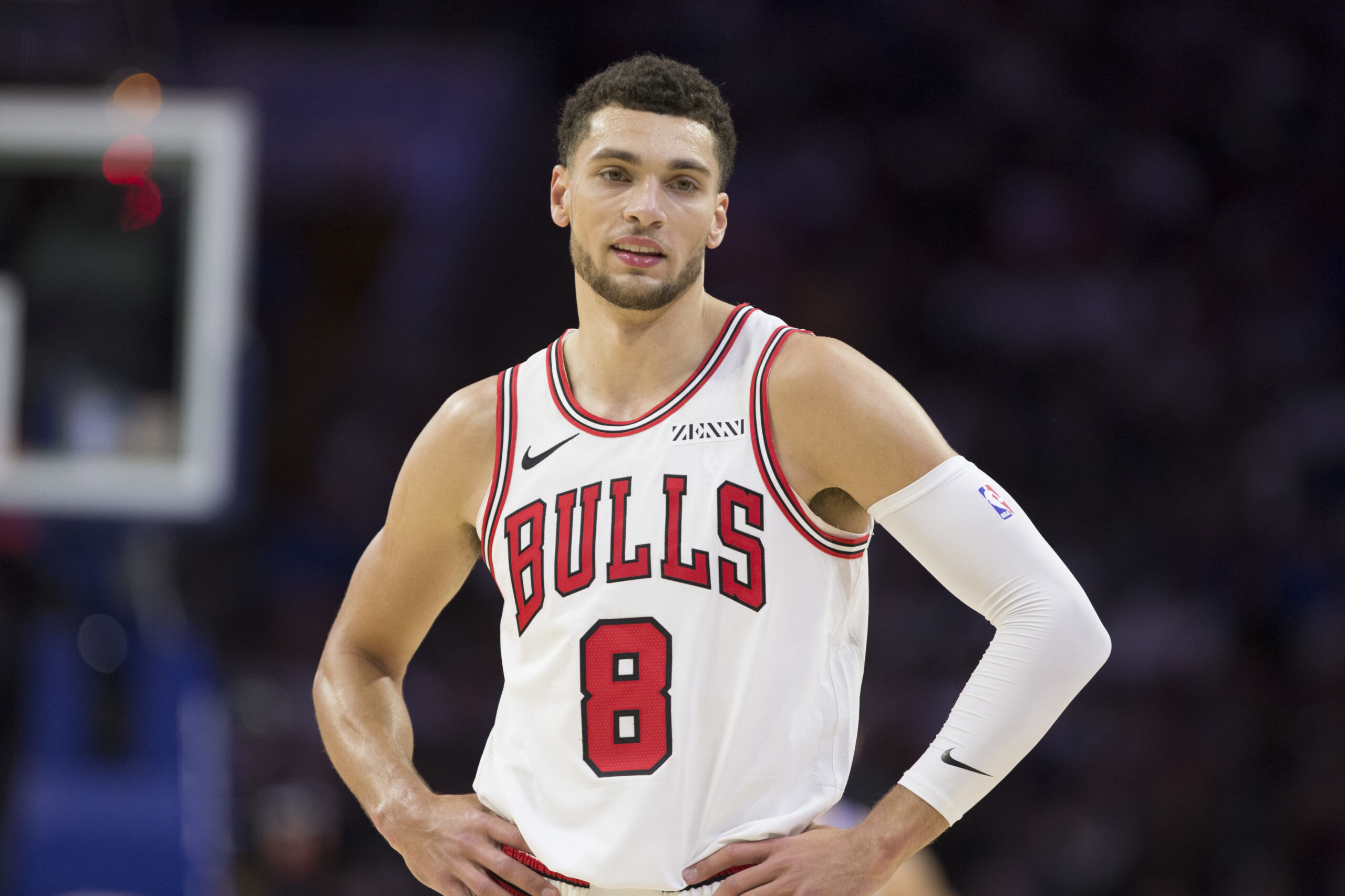 During an interview with ESPN FM 1000 in Chicago, Chicago Bulls star shooting guard Zach Lavine gave fans hope while discussing his future with the team. Ahead of Training Camp, trade rumors included Lavine, sending him to other contenders around the league. When asked about his mindset and the future, Lavine stated very clearly:

If they want me here, I’m not going anywhere. I’m building this thing. I’m the first guy in the door. I want to be a part of this.

This is music to the ears of both fans and, presumably, the Bulls front office. Major acquisitions at last season’s trade deadline and this offseason include point guard Lonzo Ball, small forward DeMar DeRozan, and center Nikola Vucevic. Chicago expects to be competitive in the Eastern Conference and, barring disaster, have their best season since Jimmy Butler wore number 21 in the United Center.

A lack of team success and Lavine’s soon-to-expire contract motivated these major moves. Losing Lavine would be at least painful if not disastrous for the Bulls. With a “win-now” roster alongside a willing star in Lavine, the final question is simple: Will the front office give Lavine a contract extension worth staying for? It wouldn’t make much sense for Arturas Karnisovas and his staff to let this opportunity slip away.

Training Camp started Sep. 28. The Bulls open the preseason on Oct. 5 at home against the Cleveland Cavaliers.

← I Said It. I'll Own It! Hot Takes from a Unique Perspective Chicago Sky Are One Game Away From First Championship Title →