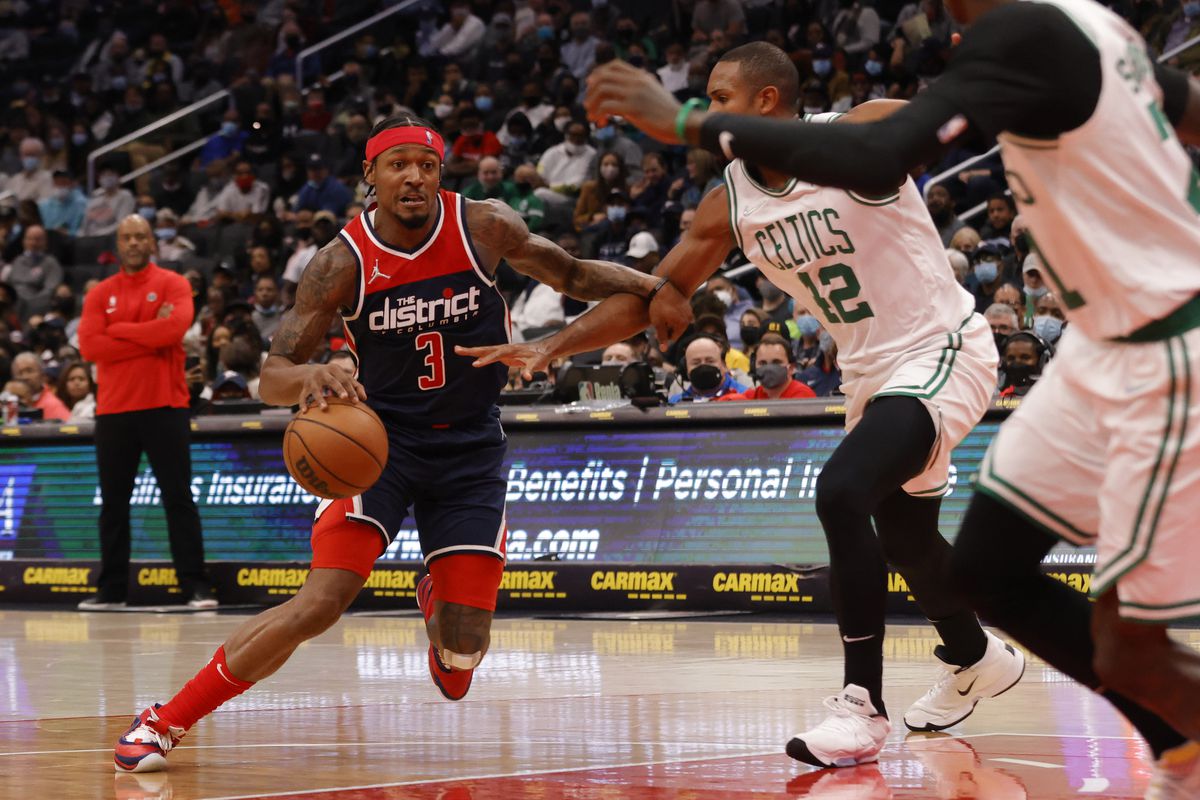 It pains me to say this, but Jayson Tatum was absolutely horrible tonight. When you look at his numbers, a 27 and 15 game is usually never associated with anything negative. Conversely, the way Tatum shot coupled with his excessive tunnel vision and below average game management made it very bad for the Celtics.

First, of course I have to start with the shooting. Tatum barely shot 31% from the field on a night where the Celtics only shot 41% as a team. I didn’t overreact to his bad shooting game in the season opener vs the Knicks and I won’t do it here. But the difference between the two games is Tatum’s approach, shot selection and timing of his shots. Against New York, Tatum missed north of 10 open shots. Tonight, only FOUR of the 22 shots Tatum missed were open. He had way too many shots where he’s shooting through contact looking for a call and not getting one. Another variant of his misses were non-rhythm pull-ups and contested looks at the rim.

Second, the passing… or lack thereof. Tatum has certainly improved as a passer this season and he shows it when he wants to. Three assists with four turnovers are bad but it was more frustrating to watch. Multiple possessions saw Tatum stuck in a pickle and instead of kicking it out, he forced a bad shot every time. Lastly, the game management and ball control late was super detrimental. The most noticeable one was a throw away in double OT that basically sealed the game.

Tatum has expressed MVP aspirations and he needs to shoot better and be better to get to the point we know he can reach.

The most popular philosophy Ime Udoka has adopted this year is the switch everything defense. Many Celtics fans are on edge about the new defensive style and tonight, it led to a lot of Wizard points.

In fact, Bradley Beal scored 26 of is 36 points from switches defended by Al Horford, Grant Williams or Jabari Parker. He scored 19 from the field and was perfect on three trips to the line being fouled by those defenders. Likewise, Spencer Dinwiddie scored 12 of his 20 points on switches. This being 8 from the field and 4 from the line. Beal, only shot 12-32 from the field which is bad but it wasn’t a result of the Celtics D. Only 7 of Beal’s 20 missed shots were heavily contested. Two of which were Al Horford blocks. With that being said, the switching defense wasn’t the reason for the lost. I just believe that with good to above average defenders at almost every position, the Celtics would do much better sticking their men.

I won’t make a big deal out of this since I can’t remember the last time the Celtics shot this horribly from three but it is a takeaway. With a 0 for 20 start from three, it looked like the Celtics were going to go a whole game without a hitting one. Instead, Payton Pritchard broke the seal off the bucket in the 4th quarter.

Yes, 7.7% is more than awful but the attempts were not bad. Most of the Celtics missed three were open and regular threes taken within the flow. On the contrary, one thing does concern me. The Celtics probably won’t ever shoot this bad again but they really don’t have much shooting. Aaron Nesmith is a name Celtics fan are continuing to lobby for but to no avail. Also, the Celtics were missing Marcus Smart and Robert Williams who are probably the worst shooters on the team. If the Celtics managed to shoot 7% without them, I am petrified to see what an off night from three looks like with them playing.

Overall, teams have their bad days and tonight was the Celtics’.

Certainly, the most frustrating part of the evening for me was the execution down the stretch. Since the Jaylen Brown missed game winner at the end of regulation, the Celtics ran four after timeout plays in OT and double OT. None of them led to scores or most importantly, even good looks.

With 1:33 left in the first overtime, the Celtics called a timeout up four. The possession turned out to be a contested chuck up missed three by Tatum. Next, in the final seconds of overtime one, it looked like a play was called sort of but Tatum dribbled to the other side and missed a fadeaway over two defenders. Then, with 47 seconds left in double OT, there was no play ran and Tatum just got it on the right wing which led to another fadeaway miss but through contact this time. Lastly and the most painful one was the strip Kentavious Caldwell-Pope made of Brown. I could only watch that play again once because it’s so disgusting.

Four straight times. No set action or play was ran to effectively get a good shot up. So, if no play is drawn up, and no action was done, what was happening in the timeout? Did Ime draw up a play and the Celtics not follow through? Did Ime draw a play up at all? What were they discussing? Or better yet, why even call a timeout at all.

Very early in the season, we can already see the differences between Ime and former coach Brad Stevens. Ime is much more of a player’s coach than Brad but Brad seems like the superior X’s and O’s guy. We always knew with Brad that a good shot was coming when he drew a play up. Hopefully Ime and the Celtics can put this one behind them and execute a fairly good offense in the clutch.

← Bam Adebayo Too Much For Hornets, Heat Keep Rolling 99 - 114 Halloween Preview: Hornets Look to Bounce Back →