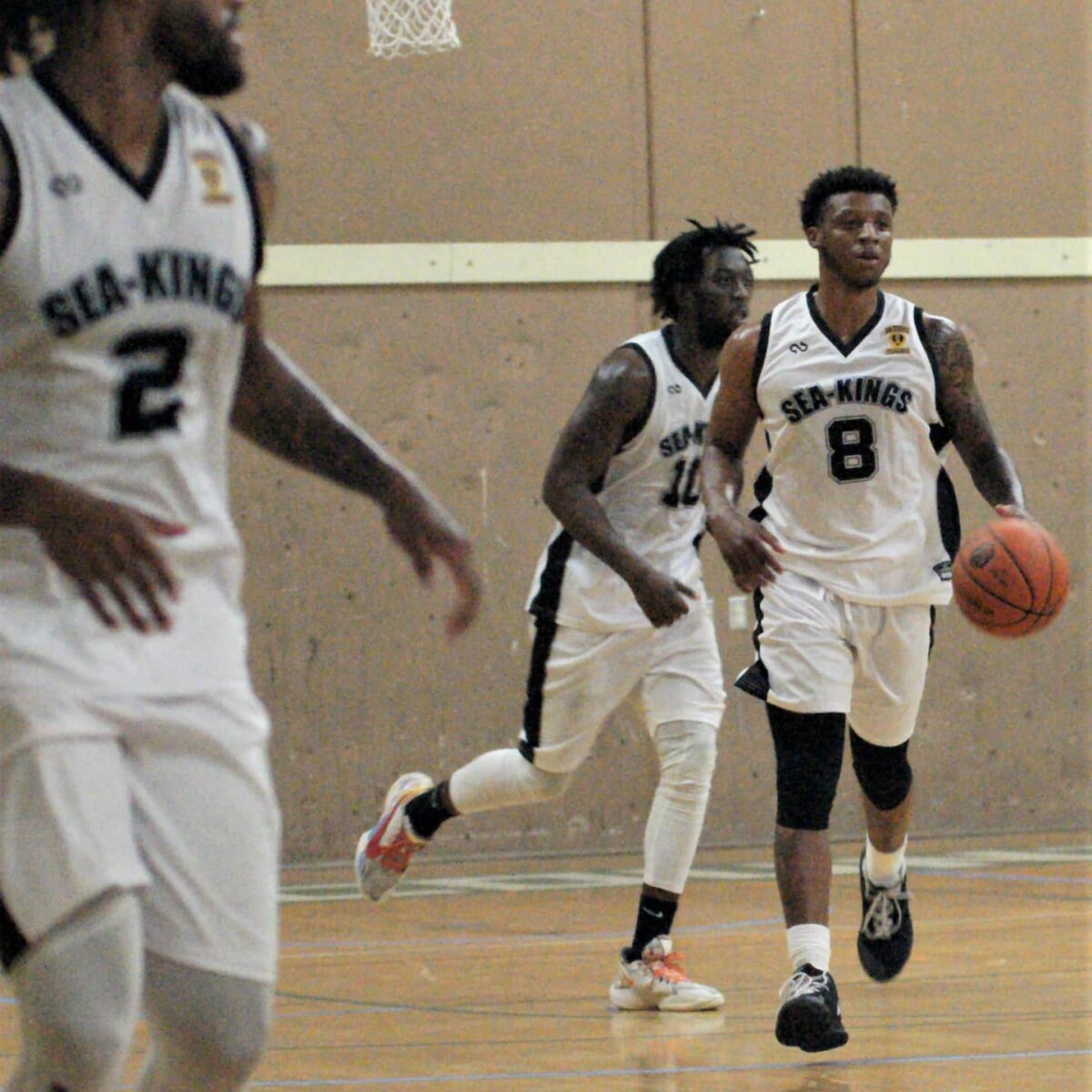 With five minutes remaining, Raleigh and Carolina were knotted at 126. 90-seconds later Raleigh was up by nine, 135-126. The home crowd was in an uproar as JayVaughn Pinkston scored back-to-back buckets on aggressive drives to the rack. The latter resulting in a three-point play. Following a furious exchange of baskets and turnovers, Tony Farmer stepped to the free throw line with his Firebirds clinging to a 140-136 lead with 1:08 left in the 4th. Farmer would miss the front-end but the drain the second to put Raleigh up by three possessions. But Carolina wasted no time pulling the ball out of the basket and hurrying down court. They used up a mere three seconds on the shot clock before getting the ball to Quincy Washington on the left wing for a three. It went in, which cut the Raleigh lead to 141-139.

On the very next possession, Tony Farmer would drive hard to the basket, beating LeRoy Williams off the bounce. But an excellent defensive play by Williams to knock the ball out of Farmer’s hands as he went for the finger-roll forced the ball out-of-bounds off of Farmer’s leg. That gave the ball back to Carolina with 44 seconds remaining. DeShaw Andrews inbounded to point guard Vernon Jackson who called out the play a mid-court. Andrews set a pick at the top of the key, causing a miscommunication between the Raleigh defenders. Seeing that Jackson had been left wide open on the pick-and-pop, Jackson got him the ball for the go-ahead trey from the left wing.

‘That was at nearly the exact spot from where Washington had hit previously. A tough layup attempt by Jon Milligan went in on the other end. Then, following a timeout, Eaves would find Washington cutting along the baseline for a slick reverse layup to put Carolina up by three. Despite two decent looks at the equalizer, Raleigh dropped yet another one to their rivals from Carolina, 144-141 in the Peach Basket’s TBL Game of the Week.

If you want to make sure you catch all of back-and-forth action from games like this, sign up for a TBLTV League Pass using the URL and coupon code below to save 30%.

← Schroder And Drummond Are The Difference Makers For The Lakers In Game 2 Win Vs The Suns NBA Playoff Series Update: The Good, The Bad And The Ugly →