An Early Turning Point After a Rocky Start For the Clippers 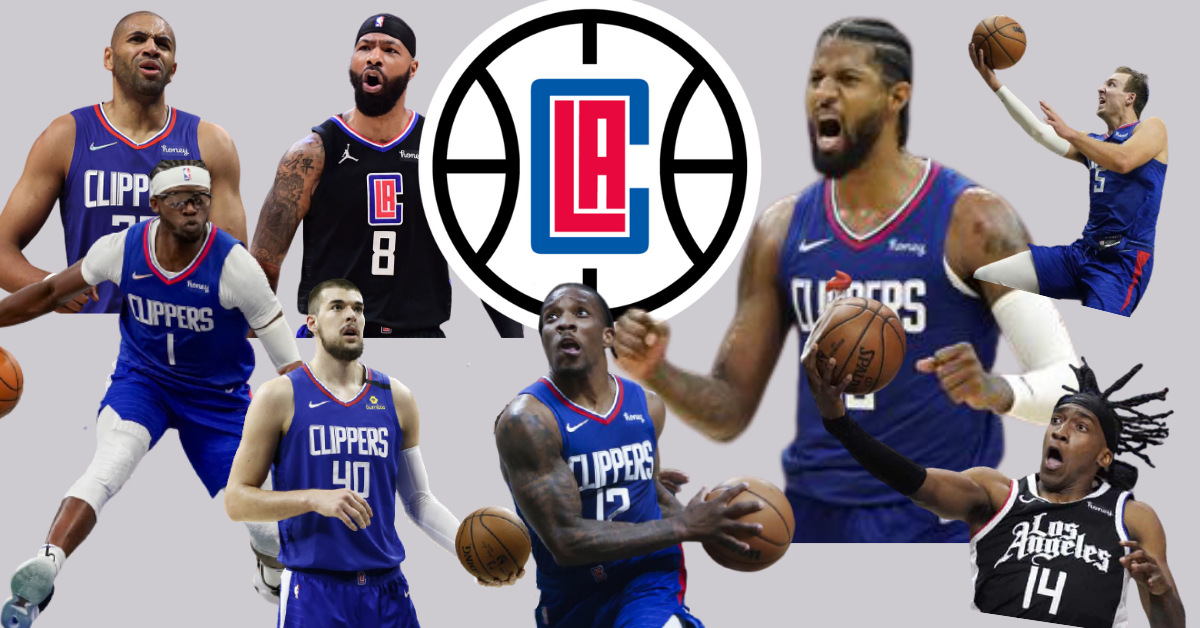 While the NBA season is young, the Clippers are still searching for their team identity after a few rough games. Granted, losing your star player in Kawhi Leonard to a torn ACL doesn’t help. It was known that Paul George, who’s had an incredible first seven games, would be given some high expectations in leading the team. After some great performances by PG where he didn’t have much support, it’s starting to look like the team is really putting things together around and finding a turning point.

The Clippers started the season off in a thriller against the Warriors where they lost by just a couple points. They then dropped their next game after leading by 13, a game where 41 points from Paul George wasn’t enough. The Clippers picked up their first win against Portland at home before dropping their next two in brutal fashion with shooting performances at under 36% from the field as a team in each game. Paul George had more points than the rest of the team in that second loss with over three minutes left.

The common theme throughout those first five games was that Paul George would play incredibly but lack help. Multiple times we saw PG have a great game and the Clippers try to battle back from down double-digits. They’d make a push in the third quarter thanks to George and Luke Kennard before the other team would respond. George is having an MVP caliber season so far but the rest of the team hasn’t delivered to support him.

Even though it was just the first five games, many were concerned with the team along with the questioning health of Serge Ibaka and Marcus Morris Sr. (and obviously Kawhi Leonard’s extended absence) and how the team would really start to get it together after a rough few games. Morris, who actually played the first two games, has also struggled so far. Another worrisome notable thing is that the team has a pretty favorable schedule to start the season and them not turning it on offensively can be a bit concerning against teams they should be winning against.

The script was flipped against OKC as the Clippers went on a 17-3 run in the last 2:30. That strong comeback seemed to carry into the next game where the Clippers were due for a solid shooting night. They’d end up shooting 60.3% from the field and 58.3% from three in a win against Minnesota, a promising win. Reggie Jackson had the big game we’ve all been waiting for. Jackson totaled 29 points and shot 7-9 from three along with eight dimes.

Jackson had been averaging 14.2 PPG on just 31% shooting and 25% from three coming into this game. Nic Batum (20 points, 6-8 from three), Paul George (32 points, 6 rebounds, 8 assists) and Terance Mann (17 points, 6-7 FG, 3-3 from three) were also key contributors in this game as the team looked very complete at certain stages of the contest. For example, take the monstrous third quarter the Clippers delivered where the team shot 17-20 from the field and shot 9-11 from three (franchise record for any quarter) where the offense looked great and was very fluent for the Clippers. That quarter gave flashbacks of last year’s team, a very scary team to face that broke multiple shooting records.

While it’s still very early in the season, these wins could be big in others stepping up. Paul George leads the league in PPG with 28.9 and SPG with 3.0. He’s also had two 40-point performances, but the Clippers sit at 3-4. It’ll be interesting to see when guys like Reggie Jackson, the expected second scoring option, will get it going. Jackson averaged about 18 points per contest last playoffs and his last performance of 29 points could indicate promising signs for the team in terms of becoming more efficient as the team season advances, along with players like Nic Batum, Ivica Zubac, Terance Mann and Luke Kennard. While there’s lots of season left and questions surrounding the Clippers, time will tell how far they can go.

The Clippers face off against Minnesota once again tonight at 5PM PT.