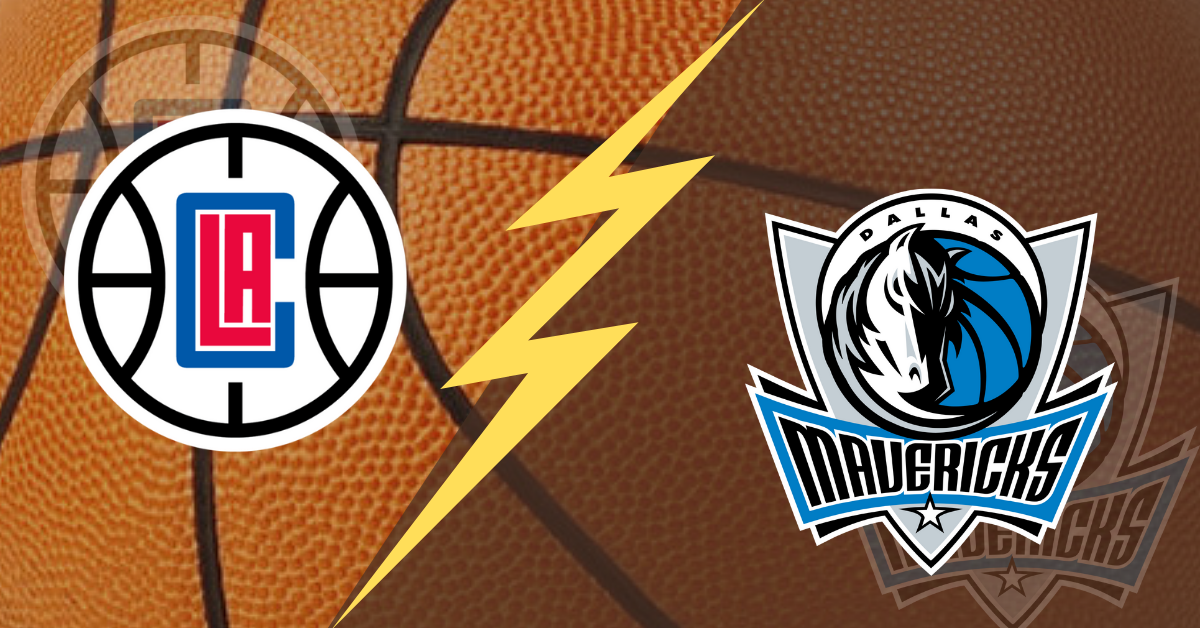 Clippers Mavericks – Round 2. The Clippers (9-7) are coming off a win against the Dallas Mavericks. Tonight, they play… the Dallas Mavericks! It’s hard to beat any team twice in a row. Harder still when that team has a player the caliber of Luka Doncic. The Clippers counter with Paul George who is averaging 26.4 pts, 7rbs and 5.2 ast. This is a matchup between two teams with MVP candidates and championship aspirations.

It’s good to have goals.

The truth is that both of these teams are locks for the playoffs, but getting past the first round may be tough for both squads. Of course, the Clippers have Kawhi Leonard waiting in the wings. Maybe.

Our partner Dimers.com is expecting a close game tonight with the Clippers favored. I imagine that is based primarily on the fact that the game is in Los Angeles.

While I appreciate the confidence in the Clippers I think the Mavericks are going to have an edge over the Clippers tonight. In short, they do not want to lose four in a row. In fact, they don’t want to lose four in a row to teams in the Western Conference. While I believe this will be a close game, I feel as if the Mavericks have the edge. Albeit, a small one.

For more information about this game click here or visit Dimers.com.

No more watching from the sidelines. Dimers.com gives sports fans the tools, analysis and information to excel at sports betting.
Our mission at Dimers is to bring sports fans like you together and be a key part of your online sports betting experience.
Our team, as well as DimersBOT, crunch the numbers daily on all the big sports to present you with free picks and parlays, and best bets today.
Loaded with trusted data, our powerful predictions for all major pro and college sports help you find value against the legal online sportsbooks in the United States.