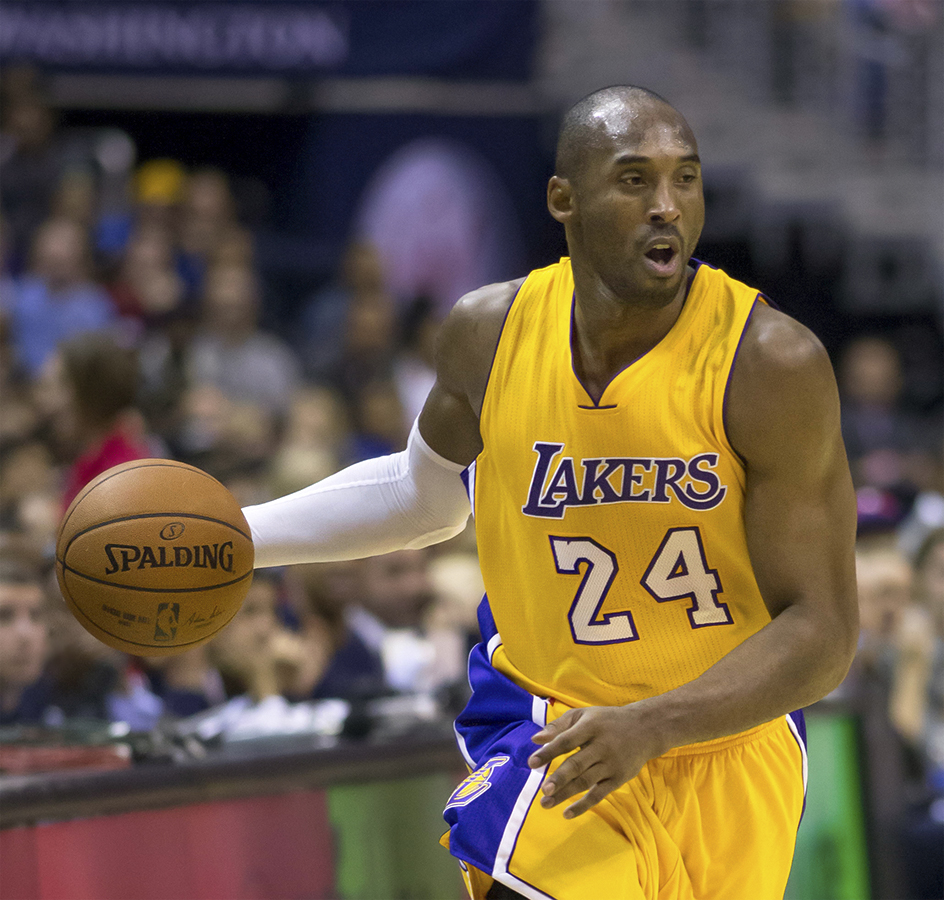 Damian Lillard‘s career playoff-high 55 points and National Basketball Association postseason record 12 threes were not enough to lift the Portland Trailblazers past the Denver Nuggets in double overtime. The Blazers lost 147-140.

From the jump, it appeared the Blazers had no business being in a close game. Let alone a double-overtime instant classic. At one point in the second quarter, Portland was down by 22 points. But you’re never truly out of a game when you have one of the greatest shooters and scorers of his generation on your team.

Lillard scored 18 points in the first half to help his team cut the deficit to three points going into halftime. He continued the fight by hitting a three in the closing seconds to send the game into overtime. And then he did it again to send it into double-overtime.

Unfortunately for the Blazers, they were not able to capitalize off of Lillard’s heroics. They are now headed back to Portland facing elimination with another loss to the Nuggets.

A big reason Denver pulled out a win to go up 3-2 on the series was their big man, Nikola Jokic. Jokic scored 38 points on 14/31 shooting while collecting 11 rebounds and eight assists but he caused the most problems when Portland’s main weapon against him, Jusuf Nurkic, fouled out with four minutes remaining in the fourth quarter.

Nurkic has fouled out in three out of five games this series. The Blazers have lost all three of those games. That’s no coincidence. When Nurkic is off the floor, Jokic has a mismatch offensively. The Blazers try to either guard him with a smaller defender, forcing them to double team virtually every play, or with their backup big man, Enes Kanter. While Kanter is a good rebounder, he is not necessarily a lockdown defender. Defensive stops were hard to come by for the Blazers ever since Nurkic fouled out.

While Jokic was accepting double teams he made all the right plays, as he usually does. His teammates delivered for the Game 5 victory. Monte Morris scored a playoff career-high 28 points off the bench. Michael Porter Jr. rebounded from his Game 4 performance, in which he scored three points. He scored 26 in Game 5 on 10/13 shooting from the field. That includes a perfect 3/3 from deep, and he grabbed a team-high 12 rebounds.

For the Blazers, all five starters scored in double figures. Robert Covington scored 19 points while adding 11 rebounds. CJ McCollum scored 18 points on 31.8% from the field and Nurkic added a double-double of 13 points and 11 rebounds in 24 minutes.

There is no more room for error for Lillard and the Blazers as they are facing elimination with the next loss in this series. To advance, they must tie this series at 3-3 in Portland and then return to Denver for a Game 7, winner takes all. A situation the Blazers are familiar with.

← Dame Shines, Blazers Fall Down 3-2 to Nuggets Lakers Had Five Players Play Over Ten Minutes And Finish With Zero Points. Suns Win By 30. →