I Said It. I’ll Own it. Quirky Hoops Hot Takes. Again. 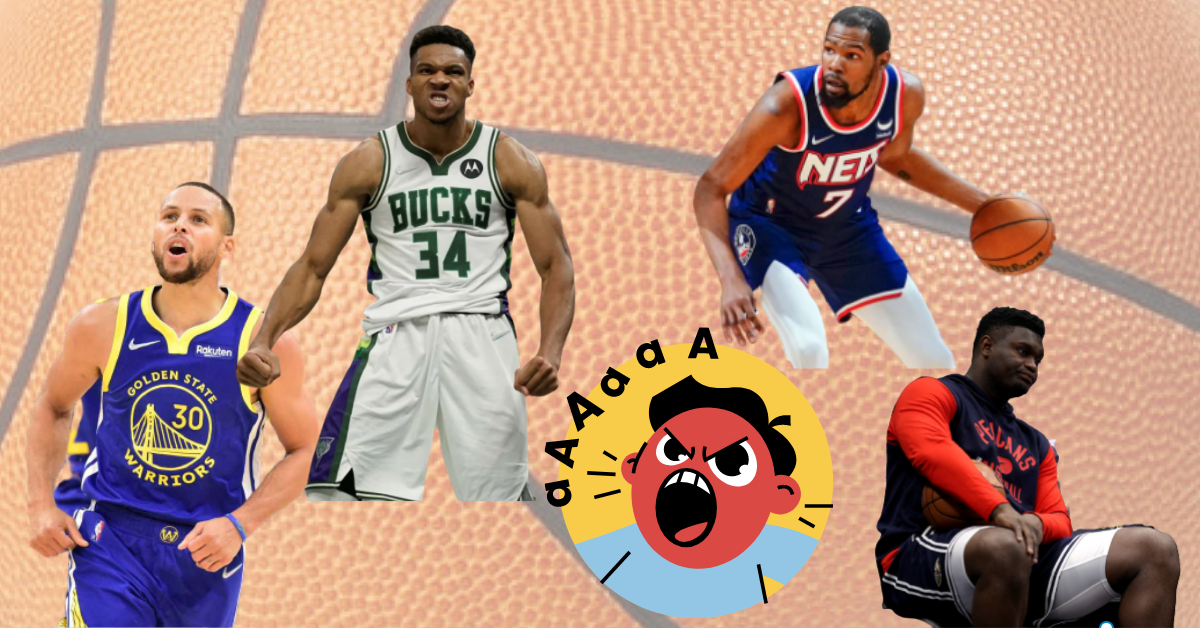 You probably didn’t notice, but these quirky hoops hot takes are running a little late this week. Lots of annoying real life things got in the way, but we’re here, still standing, unscathed. I’m ready to unleash my quirky hoops hot takes in my usual unique style, so get your favorite beverage ready and buckle in because this might be a rough one.

Let’s get this thing started, shall we?

So last week someone asked Giannis Antetokounmpo about his future in Milwaukee. Giannis was not forthcoming in the least. And I don’t blame him! He stepped around the issue, saying that he wasn’t sure what the “next challenge” might be. This is fair. We fans like to believe these players care as much as we do about the teams we root for. They do not! It’s a business and the players understand that.

We Spurs fans were spoiled with Tim Duncan, Tony Parker, and Manu Ginobili. We were lucky that they were happy and content to do their thing in San Antonio for their entire careers. They found the “next challenge” to be present in San Antonio and they stayed. Dirk Nowitzki and Kobe Bryant did a similar thing in Dallas and Los Angeles respectively.

I don’t expect players to do this though. I definitely don’t expect it from Giannis in Milwaukee. No offense to Milwaukee, the city, or it’s people, but c’mon. It’s going to be difficult for him to turn down Miami or Golden State when those names start popping up on his caller ID.

While he’s waiting for another challenge, Giannis is doing this. But when push comes to shove, Giannis will be taking his considerable talents to South Beach despite heavy flirtation from the Dubs.

Speaking of the Dubs, is Steph Curry the most underrated superstar ever? I feel as if we’re taking this guy for granted at this point. It’s as if we’ve grown numb to his extraordinary feats because he makes them look so ordinary. Steph’s name is creeping into that GOAT conversation.

Also, is it time to start considering the huge mistake Kevin Durant might have made in leaving Golden State? I know, I know, you’re going to say there was no way KD could have foreseen the current Kyrie Irving dilemma. But, I disagree with that. The off kilter scrawl has been on the wall for some time now! And compared to the stable presence that Steph Curry is, it seems like a no-brainer.

I usually do quirky hoops hot takes about the future with little to no evidence, but this time I’m doing a little retrospective reflection. Leaving the Warriors was a mistake KD will come to regret.

The Unfortunate Case of Zion Williamson

Is Zion Williamson going to turn into a major disappointment? I believe he is on that long and winding path. It’s through no fault of his own though. These injuries are hampering a young man’s progress. He’s unable to work out because of the latest broken foot mishap. As a result he’s gained weight and is seemingly out of shape, though I am in no position to remotely criticize that.

I don’t think we’re ever going to see that game changing player we got a glimpse of when he was at Duke. We got a few flashes of it in the NBA, but sadly, Zion is going to become a case of “what could have been”.

Well, that’s all for now, folks. It was a quick review today and I didn’t even get a chance to go off about LeBron James and Isaiah Stewart from the Pistons who wanted all the smoke, but from a safe distance, of course. We’ll see you later this holiday week, when I’ll be offering up quirky hoops hot takes while in the company of a roasted turkey. Love, peace and lots of mac-and-cheese.