Knicks Make It Rain in Detroit 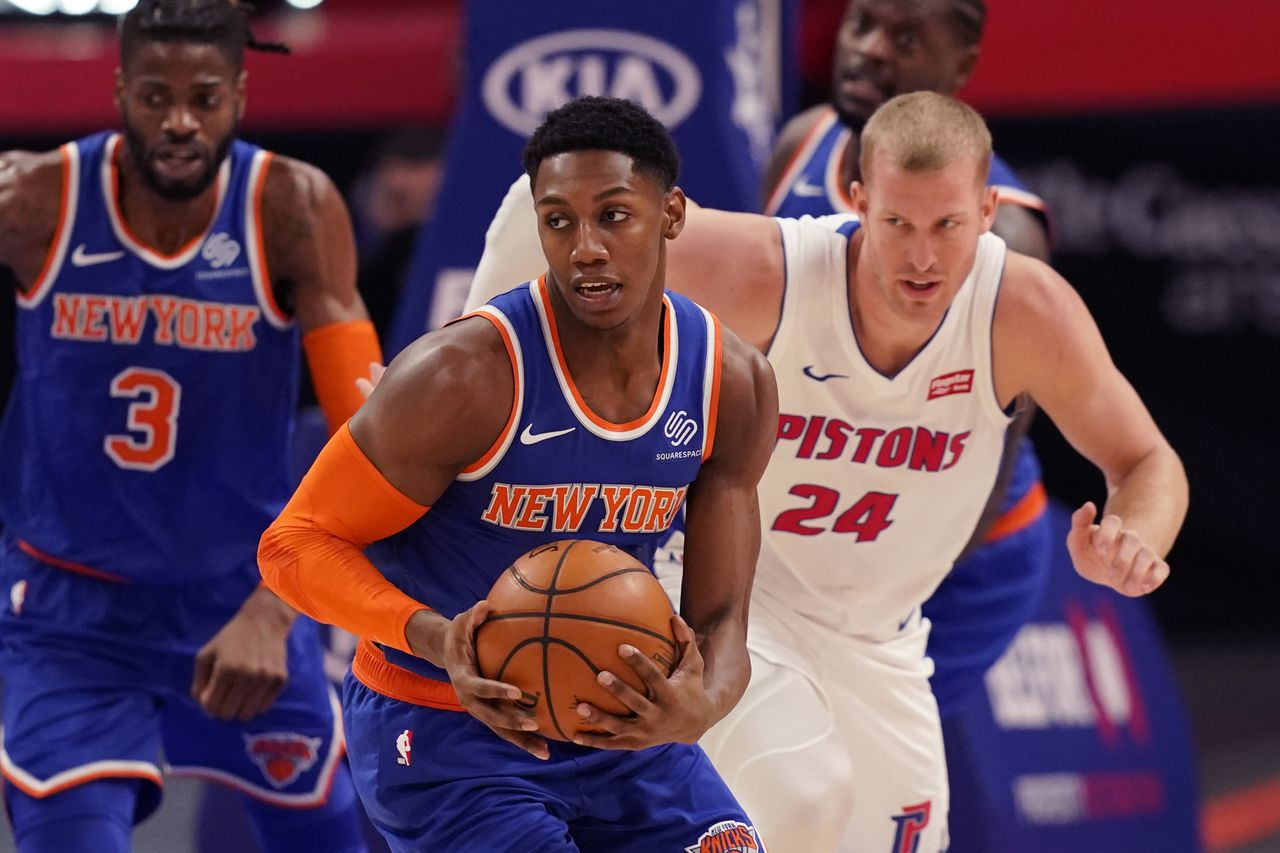 New York’s three point shooting continues to improve, as they shot 13-26 from beyond the arc.

Barrett finished with 21 points and 5 rebounds.

Barrett has gotten better and better. In his last 23 games, the #3 overall pick is shooting 47.4% from the field and 47.7% from three. Barrett’s shooting is essential as he’ll inevitably get open looks as Julius Randle is double teamed in the post.

Luckily, Randle can pass out of the double like it’s nobody’s business.

Randle’s range is also at its peak. He’s already broken his career high for three pointers made in a season with 66 – only 35 games into the season.

It was satisfying to see Derrick Rose and Dennis Smith Jr. playing against each other, as their swap was fortuitous for both teams.

Rose looks phenomenal – the Knicks are 7-3 since acquiring the former MVP. Although Smith Jr was silent tonight, he has started five games for Detroit, averaging 7.8 points and 3.3 assists. A far cry from the DNPs he was registering in the Big Apple.

The Knicks now sit alone as the 4th seed in the Eastern Conference.

When asked how he felt about the Knicks newfound playoff hopes, Coach Tom Thibideou said “I’m never happy,” and that there’s always something to improve on.

Whether he’ll admit to it or not, the Knicks should feel great about where they are.