Lakers Had Five Players Play Over Ten Minutes And Finish With Zero Points. Suns Win By 30. 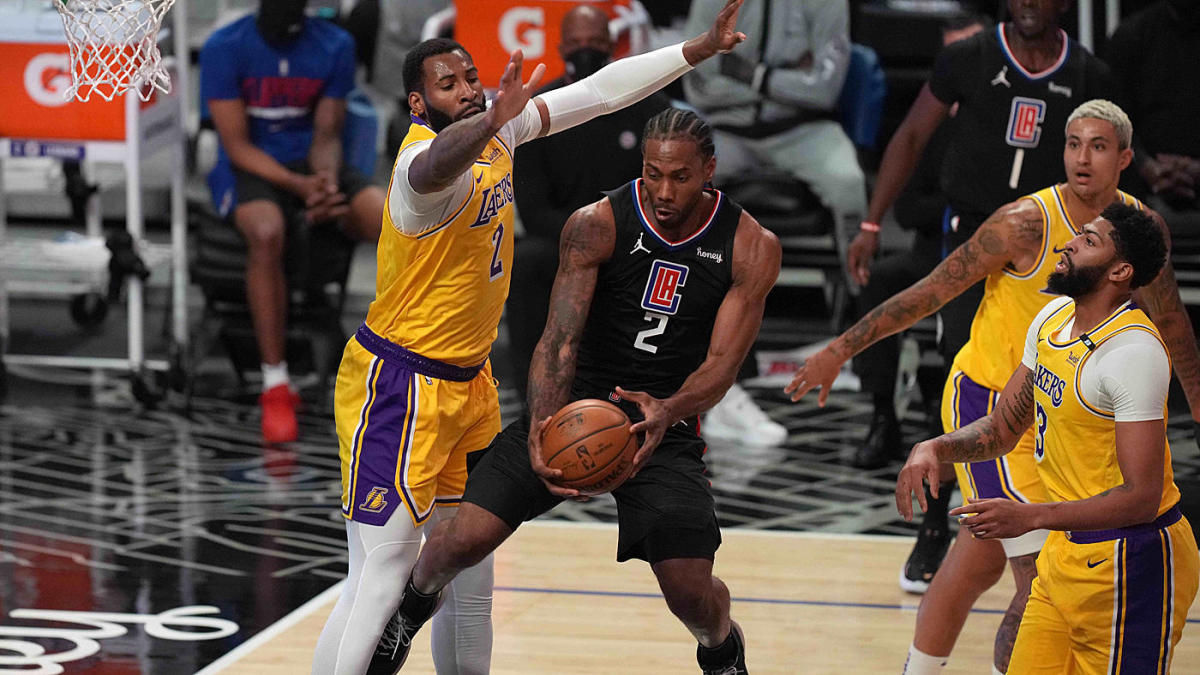 Is this the year that cry baby Chris Paul wins a championship?

This might be the most sound overall team he has been on. Several players know their niche on the team. Last night was the best game ever if you are a Suns fan. They played a perfect second quarter, to seal the game in the first half. This is something that LeBron James is not used to. Instead of taking his whoopin’ like a man LBJ pulled a “Cry-Baby Chris Paul” move and left the game early. He walked off the court with 5:40 left. The roles were reversed last night. Chris Paul played with the demeanor of LeBron James and LeBron James played with the demeanor of Chris Paul.

It was painful to watch the Lakers last night. LeBron cannot beat the Suns by himself anymore. He is not the same LeBron James who single handedly beat the Detroit Pistons in the playoffs. He has to have a consistent supporting cast. Which is something that he has rarely had his entire career. The one exception being that one year at Miami with Ray Allen. Even then the Miami bench was not very deep.

All the Jordan lovers, love to hate on LeBron. So let the haters hate. But when LeBron throws a cry baby temper tantrum and leaves the court, that is inexcusable. Yes, the Lakers supporting cast is garbage and yes, LBJ is beat up. There are a lot of miles on that ’03 model. But LeBron did not give it his all last night. He gave up and he gave up in the first half. With that being said LJ still had 24 points, 5 rebounds and 7 assists. That’s a decent game but not a Herculean effort, which is what we expect LeBron to play like every game.

Imagine if LeBron just quit like that female tennis player did at the French Open? His legacy would be tarnished for all time, but not so for this young female tennis player. She gets a pass for some reason. LeBron is just human, even though he got a big “L” last night. We have unfairly been judging him his entire career, comparing him to Jordan and Kobe since day one; I guess he is used to it by now. If the Lakers lose this series is LBJ’s legacy tarnished, I would say so, it would be more tarnished for Anthony Davis however, put him in the category with Kyrie Irving, both are injury prone, “stars” on losing teams before they were on the same roster with LeBron who made them champions.

Why did the Lakers get their asses kicked last night by 30? Kentavious Caldwell- “PooP”, Ben McLemore, Dennis Schroder, Alfonzo McKinnie and Jared Dudley all played last night but did not score a single point. If this Laker team cannot shoot, then every defensive player will give their man the open shot so they can all play help defense on LeBron. They will all collapse in the paint on him to stop him from driving into the paint for layups.

Interesting enough, the Lakers outrebounded the Suns 51-47. But what really stands out is the Suns had 15 more assists and 12 less turnovers, this is unacceptable for the Laker guards, the Laker big men showed up last night, but they are not consistent scorers. Where is Kyle Kuzma? I was expecting him to be the third star on this team. LeBron is the only consistent force on this Laker team. Even Anthony Davis has been playing up and down. Davis’ play is like a very volatile stock, if LeBron was not on the team, I would not bet on him. But hopefully the Lakers can somehow, someway pull this off and win this series. Laker Nation will be sad if they do not.