Out for at least 8 weeks, Trevor Ariza undergoes surgery 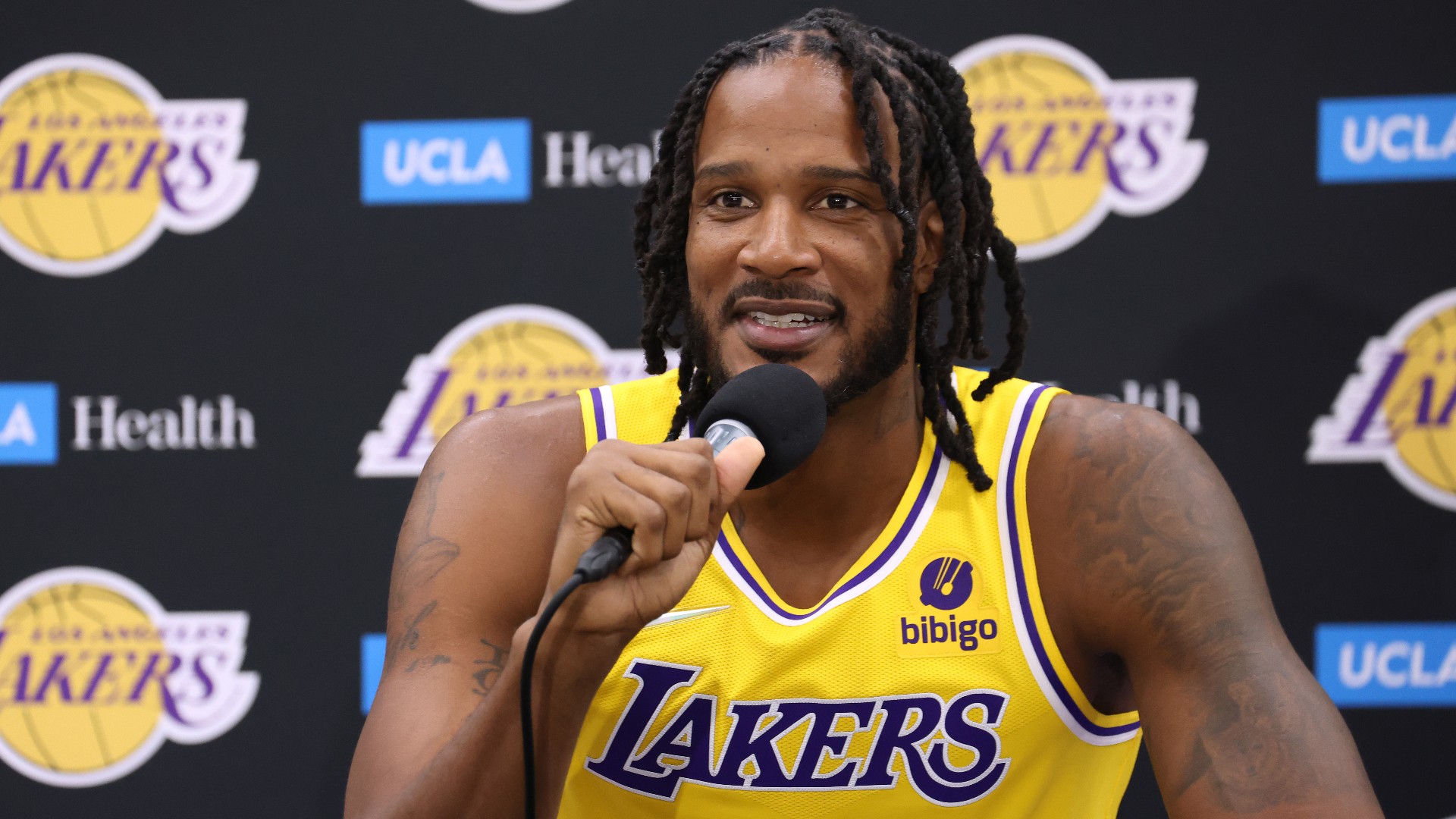 Out for at least the next 8 weeks, Trevor Ariza underwent arthroscopic surgery for his right ankle earlier this week. He is expected to make a full recovery. They will take another look at his ankle and re-evaluate where he is at after the 8 weeks is up.

This is a big blow to chemistry for the Lakers, especially with all these new faces. I saw a projected starting lineup with him in it. Who knows what Frank Vogel had planned for him in terms of minutes though. I guess we’ll never know now. Well just have to wait and see how he is doing in 8 weeks, and hope for the best.

My guess is that Ariza would have been playing more small forward to keep LeBron at the Power Forward spot. That is the supposed plan to have LeBron playing the four and AD playing the five, more often this year. That probably means Kent Bazemore and maybe even Talen Horton-Tucker are probably going to get those minutes instead now. That could end up being a blessing in disguise. THT continues to get better from what I have been seeing. His young legs are also needed. The Greybeards need some young energy around to help carry the weight.

I’m old enough to remember Charles Barkley ,Scottie Pippen and Hakeem Olajuwon on the Rockets, late in all their careers. It looked beautiful at times, but ultimately their legs gave out by the time the playoffs came around. The Lakers are going to need to lean on those young legs sometimes, if they want to win a championship.

Ariza signed a one year deal with the Lakers in August. He is 36 years old. The 6-foot-8 forward averaged 9.4 points and 4.8 rebounds points in 30 appearances with Miami last season.