Randle Scores 27 as Knicks Beat Pistons and Head Into All Star Break Over .500 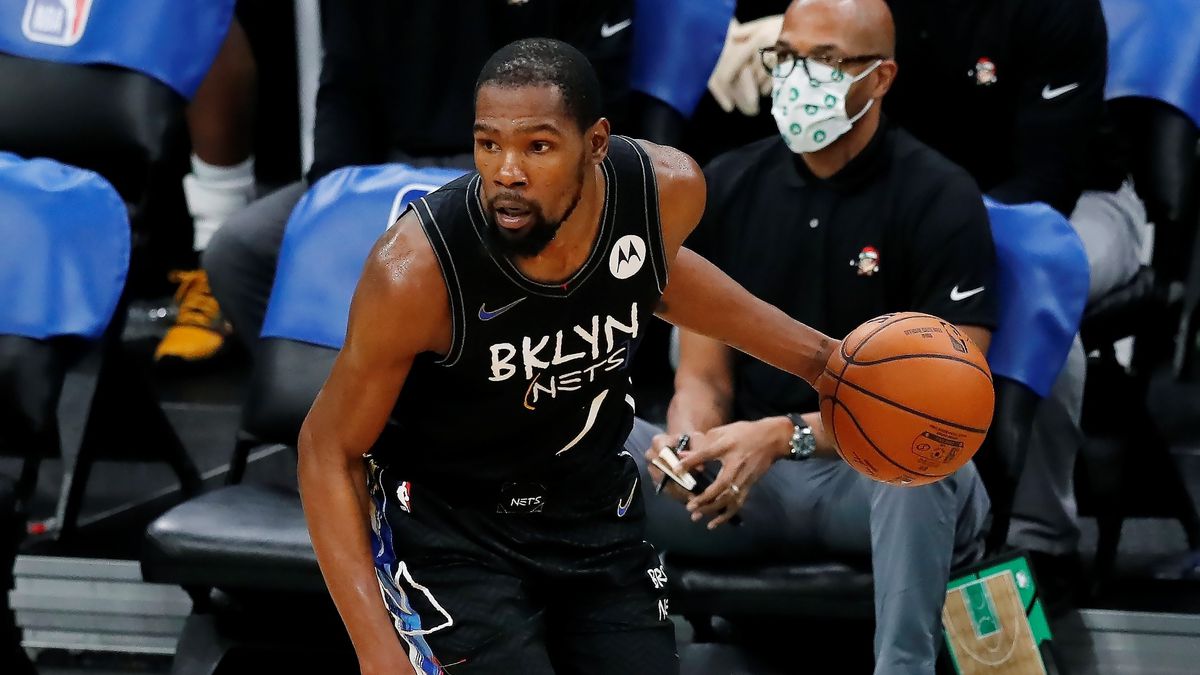 The Knicks needed this one. New York, led by All-Star Julius Randle, bounced back from a tough loss, beating the last place Detroit Pistons 112-104 and sweeping the season series.

While Derrick Rose missed his second straight game due to health and safety protocols, starting Point Guard Elfrid Payton returned from a hamstring injury. He had 20 points and showed off his lockdown defense. The Knicks are 13-4 when Payton scores five field goals.

Julius Randle put up 27 points, 16 rebounds, and 7 assists. Randle will head to his first All Star Game on Sunday in Atlanta – he was selected 18th overall by Kevin Durant in the All Star Draft.

“For one, to be honest, I don’t think I realized everything that goes into being a #1 option in the NBA.” Randle writes. “It means if you don’t execute like you’re supposed to, it’s not just a bad individual night — it’s probably a loss as well. There’s so many little things that come with a big role like that…. and I don’t know if I was ready for all of them.”

Julius is now ready. He writes about “rounding out [his] game,” working on his jumper, versatility and playmaking.

There is no greater reason for New York’s success this season other than Julius Randle.

The Pistons were without their respective breakout star, Jeremi Grant. He missed his second straight game with a quad contusion.

Grant is averaging 23.4 points himself and is a frontrunner for Most Improved Player.

Eight Detroit players scored in double digits tonight. It was not enough.

RJ Barrett kept his hot streak going, finishing with 21 points and 4 rebounds while shooting 9-13 from the field. While Barrett was named to the NBA Rising Stars roster, rookie teammate Immanuel Quickly was not. Quickly is averaging 12.6 PPG: third for all rookies in the NBA. Tonight, he scored zero points in thirteen minutes.

Frank Ntilikina continued to take advantage of his newfound playing time, sinking three threes in thirteen minutes of his own.

New York is gearing up for a difficult second half of the season: they’ll open with a road trip against the Bucks, Thunder, 76ers, and Nets.  The Knicks have earned their rest this week.  And they’re going to need it.

← Sacramento Kings Torched by Lillard, Fall to Blazers How Blake Griffin will Fit on the Brooklyn Nets →