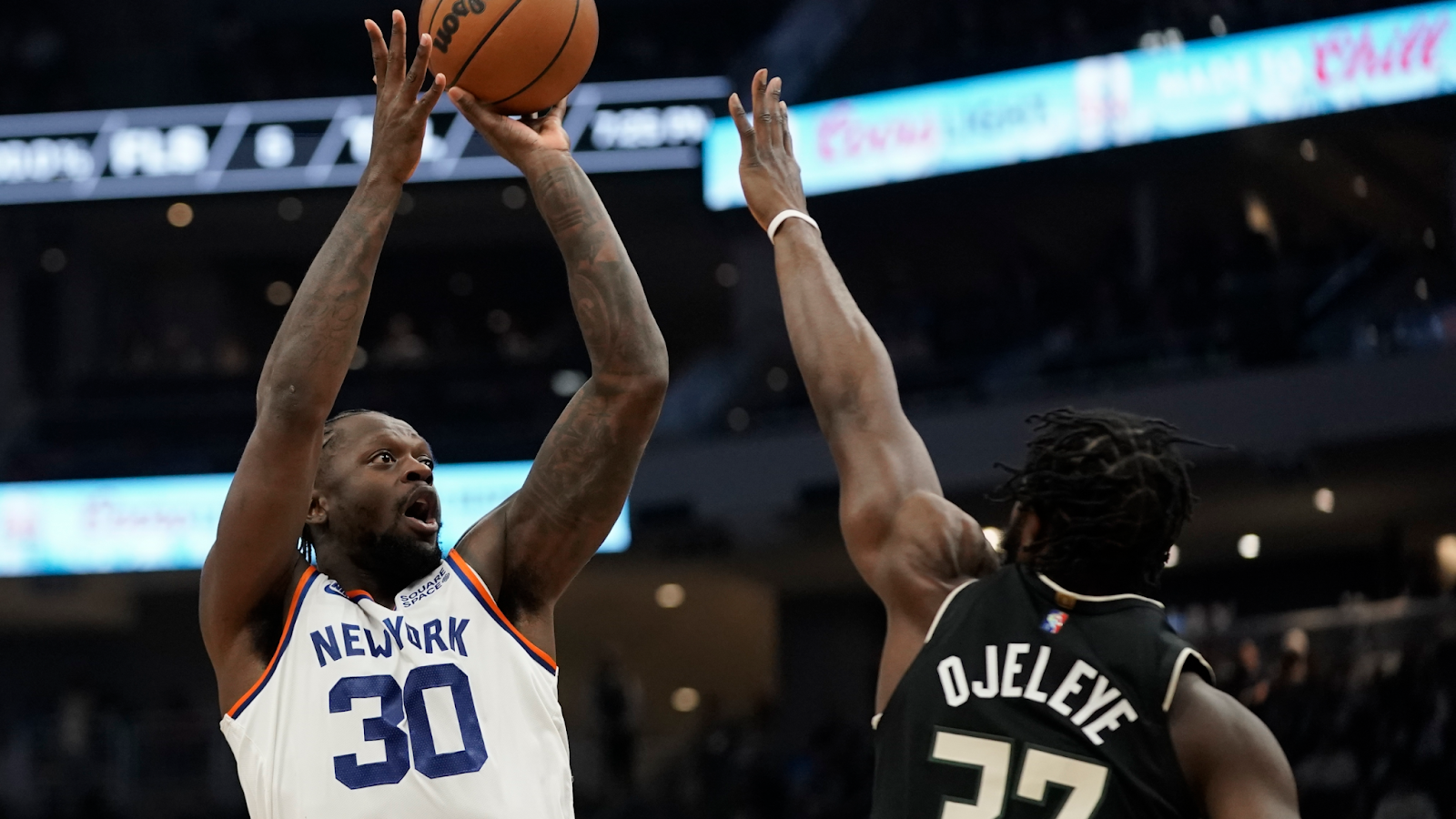 The Knicks have notably played much better on the road than at MSG. Will this be a trend throughout the season?

The Madison Square Garden has been proven to bring the best out of players. This is true whether they play for the Knicks or against the Knicks. Reggie Miller is a prime example of that theory. When it comes to this season so far, that has not been the case for this Knicks squad. At the moment, the Knicks have only two wins at MSG while having five wins on the road. In the 5 wins away from the Garden, they have beaten the defending champion Milwaukee Bucks, the new and improved Chicago Bulls, and the 8 win Philadelphia 76ers (who they also have beaten at home). On the other hand, the Knicks have dropped some winnable home games to the Toronto Raptors (who the Knicks blew a 15 point lead against), the Orlando Magic ( who they beat the previous game on the road), and the Cleveland Cavaliers (Ricky Rubio’s 37 points was the story for that loss). It seems like when the Knicks are away from the Garden, they play with a certain edge that has not been seen often when they play at MSG.

Also, according to the statistics, the Knicks are marginally better on the road when it comes to shooting percentage, controlling turnovers (almost two less turnovers a game), assists, and plus/minus (+6.8 on the road compared to -4.5 at home). Now, being a better road team is a gift and a curse in this league. But for this team, it can really take them a long way especially during playoff time. There is no question that the Knicks  need to take care of business at MSG but having that confidence to perform well on the road can only help benefit this team when it matters most. Tonight, the Knicks will be in Charlotte to take on Lamelo Ball and the Hornets.

Lets see if they can keep up this identity that they have found playing away from MSG.

← Russell vs. Chamberlain I Said It. I'll Own It. More NBA Hot Takes! →