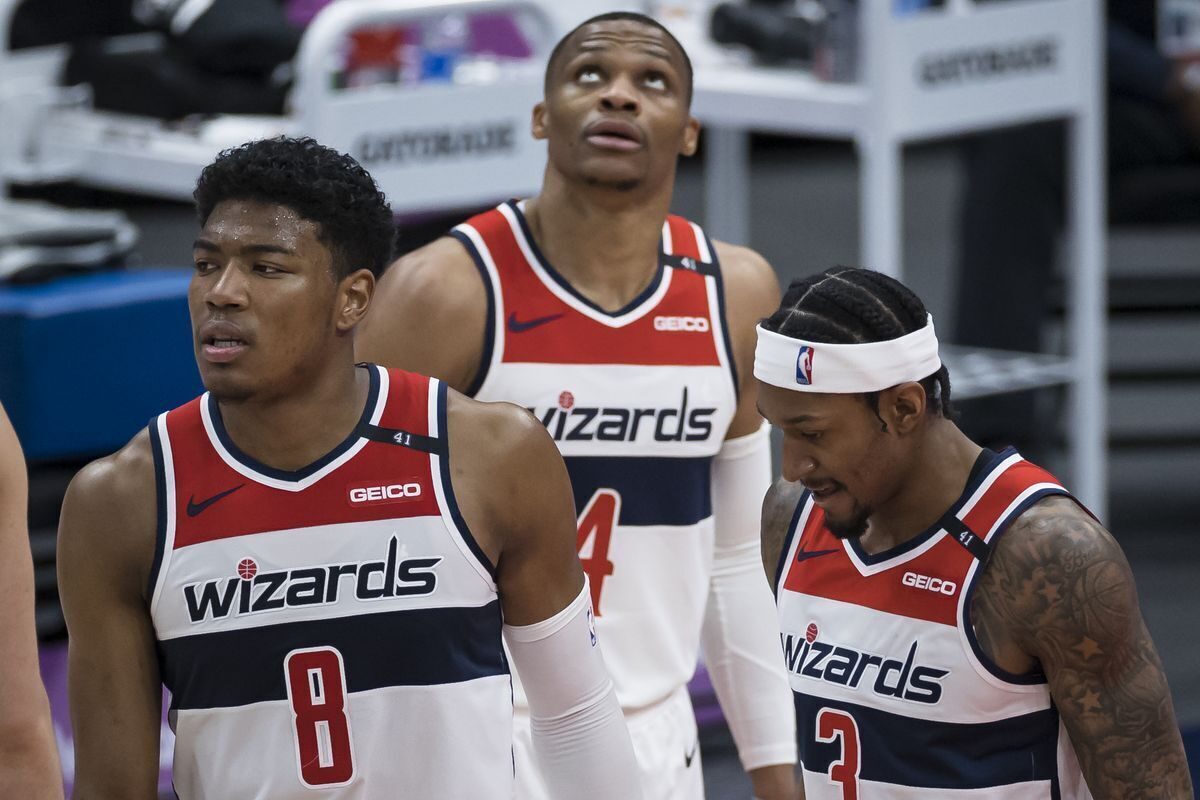 Basketball is a team game. Each NBA team has a super star or two, but it is the role players on teams who step up and play big in important games. Those players are the biggest determining factors in winning championships. Today everyone on ESPN is talking about Anthony Davis, who played a lot better, after his horrible performance in the game one loss against the Suns. And of course the focus will always be on LeBron James, the greatest overall athlete in recorded history. However, the key to victory this year and maybe for every championship winning team every season, is not the star player, but the role player that no one is expecting to have a career game.

Every team will always be watching film on AD and LeBron, studying and dissecting their every move. Every team’s focus will be on these two guys for the Lakers and it should be. Because as Laker Nation saw in game 1, if LBJ and AD do not score around 50 points a game the Lakers will normally lose. Last night LBJ and AD scored a combined 56 points out of the team’s total 109, that is roughly 51%. The rest of the team still had to score 53 points to beat the Suns, who are pretty good.

Dennis Schroder has done an above average job this year replacing Rajon Rondo. When he steps up the Lakers are hard to beat. Because if he forces the defense to respect him and they cannot swarm LeBron. The best thing I have seen Dennis do is find an open lane and attack the basket. You can tell he has taken on the personality of LeBron James. One could not help but to get better if you get to practice with the games best player. Whereas when one of the Laker guards step up to take pressure and focus off LeBron, the same is true for a Laker big man. Someone has to step up to take pressure off of Anthony Davis. I hope Andre Drummond is consistently that guy.

Andre Drummond has been an incredible pick up for the Lakers. Last night Drummond played 24 minutes, went 7-11 from the field with 15 points and grabbed 12 huge rebounds. Drummond fills that extra banger niche that the Lakers were hoping that Marc Gasol would fill, but getting rebounds is not Gasol’s game, he is too slow, but he still is a big body in the paint on defense.

LeBron and AD have to play great for the Lakers to barely win. The Lakers as a team really did not play great last night, luckily Dennis and Andre played solid, but Kyle Kuzma, Alex Caruso and Kentavious Caldwell-Pope were no where to be found last night. They were out on the floor all night but they still were no where to be found, except getting torched on defense. The guard play overall for this Laker team is spotty at best, very inconsistent. I expect them to play better, LBJ and AD are not a 100%, when an extra guard and big man step up to force the defense to respect them it gives AD and LeBron more space to breath and could prolong their bodies.

Either the Suns are way better than I thought they were or the Lakers are not as good as I thought. I hope the rest of the team realizes they need to play harder so LeBron and AD can stay healthy and not take so much abuse. If Dennis and Andre can consistently play at this level, it will definitely help open the floor for AD and LBJ, if Kuzma could ever consistently hit a three pointer, the Lakers will start destroying teams by twenty points every game.

That is what Laker Nation wants to see every game.

Kyle is a weekend warrior and basketball fanatic. He also is an aspiring screenwriter, stand up comedian and loves writing in the third person because Kyle believes it to be professionally written when Kyle writes about oneself. Please feel free to contact Kyle@ kjg0623@gmail.com