Strong Second Half Pushes the Hornets 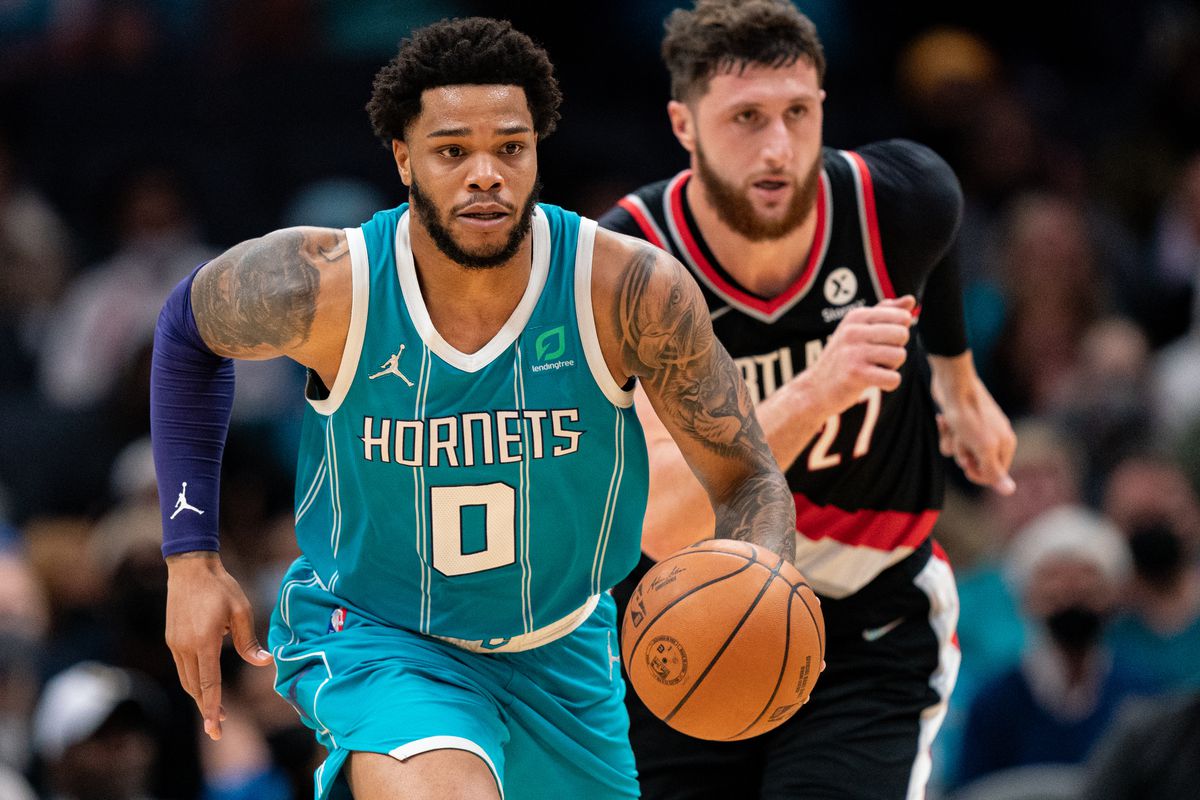 A strong second half pushes the Hornets past the Trail Blazers on Halloween Night to get them to their 5th win. CJ McCollum led the Trail Blazers to a hard fought seven point lead at halftime, ending the half on a run. LaMelo Ball‘s explosive third quarter fueled Charlotte to a 125-113 win in a spectacular turnaround from the last game against the Heat.

After not even having 10 points the last game, LaMelo Ball put up 27 points with 9 rebounds and 6 assists. His seventeen in the second half was a difference maker in the Hornets’ strong second half. Also among the bounce-back performances, PJ Washington scored 17 off the bench. Both offenses moved fast as expected, both ranked in the top five in pace. Even with the pace, LaMelo Ball seemed much calmer and smoother with the basketball. After struggling from deep against the Heat, Ball and the Hornets made 47 percent of their threes.

Charlotte’s effort on rebounds showed tonight, and they didn’t give up that many rebounds compared to their opposition. However another quiet game may signal it’s time for questions on Mason Plumlee‘s recent performance. The shooters were connecting on their shots in a great turnaround from the loss in Miami. However improvement is needed in the first half, the Hornets have consistently struggled on gaining and holding first half leads. It’s great to have that second half killer instinct, but every team won’t let up coming out of the break.

Miles Bridges continues his consistency, and dished out a career-high nine assists. Early into the season, he seems destined to have a big impact during the final year of his contract. “Scary Terry” Terry Rozier made his debut at Spectrum Center this season with 14 points. His impact on the Hornets’ game going forward will be something to keep a close eye on.

Charlotte has their second back-to-back game of the season tomorrow, when the Cleveland Cavaliers visit for the second matchup between the two teams. The Hornets won the first matchup in Cleveland, and will look to do the same at home.