Team Chemistry Does not Match the Science 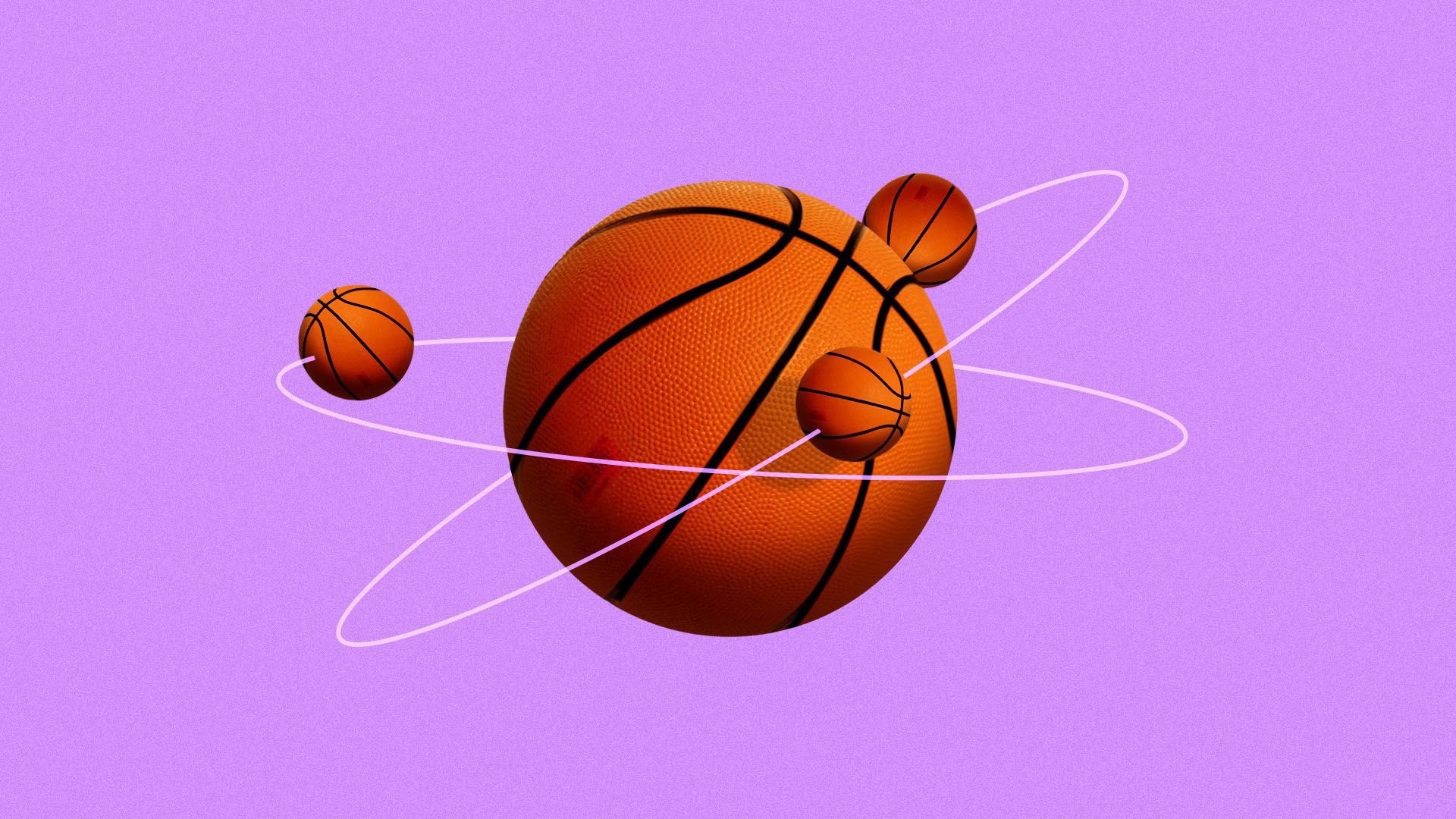 Another year, another montage of new flashy teams with no chemistry whatsoever. The Milwaukee Bucks come off a championship with a nondisruptive, fundamental team, and once again, forgotten about. Team chemistry is one of the most important concepts in the NBA, yet does not matter when considering team rankings. Even though it does not have the same flashy appeal as an alley-oop duo, it is vital to any team. So much so, that it can be the difference between a first-round exit and raising the Larry O’Brien trophy.

One of the biggest examples is none other than the Brooklyn Nets. Kyrie Irving, one of the Nets’ top players, appears to only listen to doctors only when it pertains to one of his 12-25 injuries a year. Possibly losing millions of dollars and a possible championship, the Nets’ will be a discussion topic all season. When questioned about the Irving situation, James Harden stated that he had not yet talked to Irving about it. Really? One of the three biggest stars on your team might miss half the games this season and you haven’t talked to him? Regardless of if Irving was clear to play, the damage is done. His teammates will have to answer to his decisions and most likely already resent him for it. While the talent of the Nets could still prevail, this “Big3” could be one of the biggest “what ifs” seen in recent years if they do not even make it to the NBA Finals.

Largely due to team chemistry.

Similar to the Nets, the Philadelphia 76ers have their own looming issues with team chemistry this upcoming year. With the Sixers’ questionable no-show star player, Ben Simmons, this offseason made it uncertain if he would even play. On top of that, last year’s postseason issues have not been forgotten, to say the least, and lead to negative comments from his fellow teammates. Despite the talent a team might have, none of it matters if everyone cannot overcome the normal regular season obstacles. One of the smallest issues for a team with great team chemistry could be a 10 game losing streak for another team without it. Talent matters, but team chemistry is what separates the great dynasty from a one-and-done franchise.

Proving once again, how much team chemistry is valued in the NBA.

← Phoenix suns Game 1 Recap: what we learned... Swat It To The Cheap Seats; Cheer Like Your Hair Is On Fire →