The COVID/Injury Bug Continues To Bite the Celtics 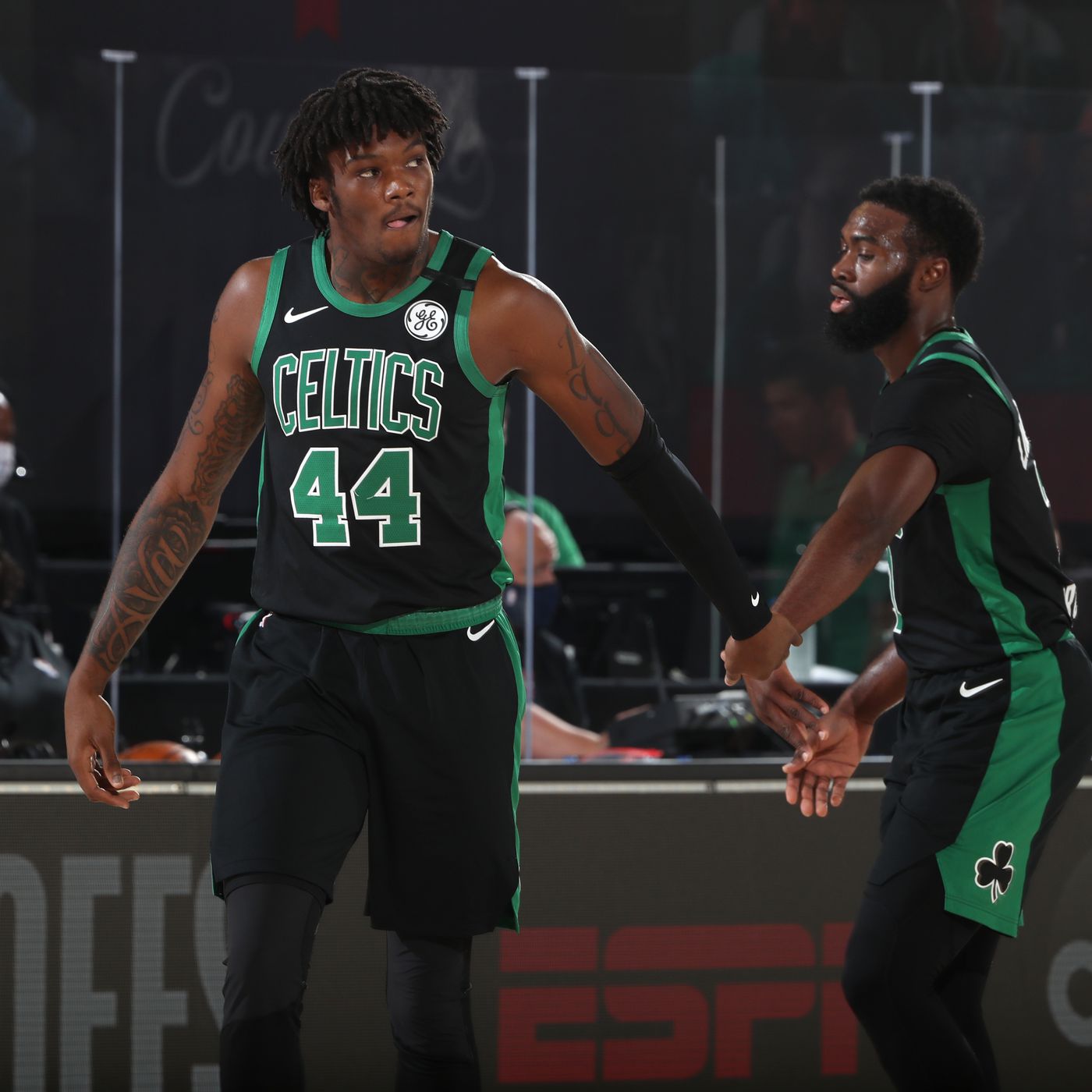 Not even one game into the regular season and Celtic fans are already back to feeling bad luck. In the mist of Boston’s 36-36 2020-2021 season, COVID restrictions and injuries ridiculed their shortened year. The C’s were number one in the NBA with player days missed due to COVID with a little under 150. When you couple that with regular season and postseason injuries to Jaylen Brown, Marcus Smart, Kemba Walker and Robert Williams, things don’t go as planned. Now in this preseason they’ve seen both Brown and Al Horford contract COVID and enter quarantine. Point guard Payton Pritchard left a game vs the Orlando Magic with a nose injury and Robert Williams has right knee tendinopathy. For a team coming in with a new sense of identity, this is a minor setback but a setback nonetheless.

Jaylen’s impressive campaign last season ended with a wrist injury that sidelined him for the playoffs. During the season he missed multiple games with a knee injury and a shoulder problem plus COVID sprinkled in. Brown received multiple questions in press conferences about the status of his wrist. Although the answers weren’t 100% ensuring, he seems more than fine. After dropping 25 points in 26 minutes on the Magic in preseason game number one, he said his wrist feels “80-85%”. In addition, he said “It held up pretty good. At times it bothered me a little bit but I’m moving in the right direction”. Then of course following that performance Shams Charania of the Athletic reported that Brown tested positive for COVID. The team believes Brown will be ready for the season opener on Wednesday vs the New York Knicks.

Days after Brown tested positive, Shams also announced that Al Horford had contracted the virus. To most people this might sound crazy but I wasn’t surprised another Celtic tested positive. Before Brown’s test, Josh Richardson detailed that some of the Celtic players and coaches went out for a team dinner. At the time I was excited because it seemed like some early team bonding but after the news of Brown, Horford didn’t shock me. Despite the setback, during training camp everyone has been raving about Al coming back. Likewise, Coach Ime Udoka has expressed that Al is in great shape after not playing most of season last year in OKC. His leadership and overall vibe has seemed to struck a positive cord with everyone and it just feels right that he’s back in green. Hopefully his game doesn’t take a step back when he returns.

Pritchard was fairly healthy last season only missing time with one injury. He dealt with a right knee sprain that sidelined him for about two weeks but after that he was reliable. However, Pritchard suffered a broken nose in Wednesdays preseason matchup vs Orlando. It’s never good to be injured but facial injuries have always been something players play through and Pritchard plans to do just that. Yesterday Payton shared a encouraging and later popular update.

The beginning of “Masked PP” looks a full go against the Knicks on Wednesday.

The most disheartening preseason news for the C’s comes at the expense of the Timelord. Everything seemed all good and well going into the preseason finale against Miami until about an hour before tipoff.

Worry started to cloud over Celtics twitter and i’m not usually one to overreact but I was worried myself. Rob has dealt with a number of injuries over his first three years and this just isn’t how you want him to start his fourth. To make matters worse, knee tendinopathy is something that stems from stress of the patella tendon. Basically looking like the type of injury that is a lingering one, just like most injuries Rob had last year. Many C’s fans just hoped after a offseason of regular length that he would come back in his best healthy shape. We all could very well be overreacting but Rob is the ceiling raiser on this team and if the Celtics want to overachieve, he has to show the potential we all know he has and stay healthy.

Jaylen, Al and Pritchard should be ready for the opener but Rob’s status is still up in the air. While the Celtics have been hit early, it’s better this is happening in the preseason and not the real deal.

← Deep Dive Into the Ayton, Sarver Standoff 5 Things to Expect from the Knicks this season →