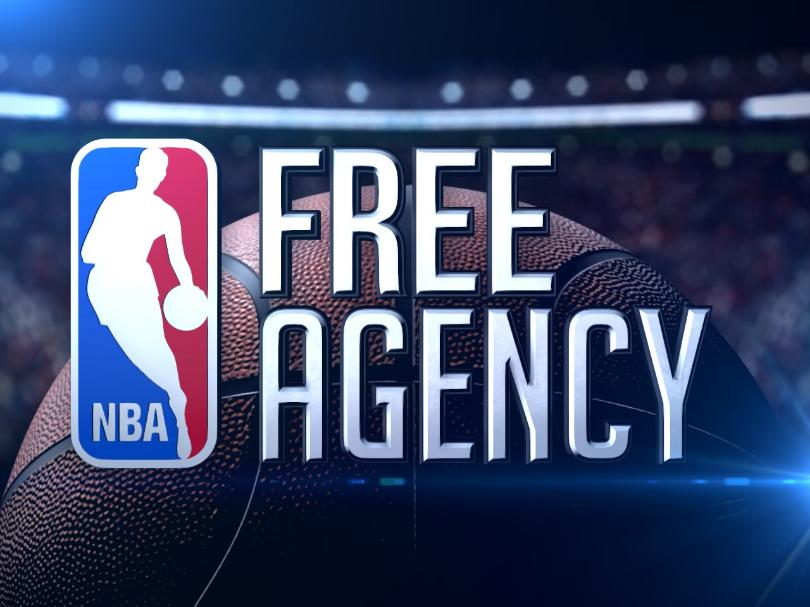 The NBA Preseason, where veterans and superstars see little to no action and young newcomers vie for a last minute roster spot. As we approach the start of the 2021 regular season each team is finalizing their 15-man rosters. Along with the 15-man rosters, teams are allowed to carry two players on two-way contracts. When concluding their rosters, GMs and Head Coaches are taking into consideration the team’s overall talent, depth, needs, and of course the salary cap. However, once the season gets underway teams will encounter injuries, suspensions, or a decline in expected play from a few. This will result in teams searching to fill open seats on the bench. Here is a look at the top five remaining unrestricted free agents who could contribute valuable minutes for each franchise.

A former McDonald’s All-American, First-team All-Pac-12, and first round draft choice out of the University of Arizona, Rondae Hollis-Jefferson has bounced around from Brooklyn, Toronto, and Portland so far in his short six year career. Hollis-Jefferson only averaged 2.5 points and 2.4 rebounds in 11 games last season with the Portland Trailblazers. However, it wasn’t that long ago he started 59 of 68 games for the Brooklyn Nets, and averaged 13.9 points and 6.8 rebounds while playing over 28 minutes a game. Even labeled as an undersized forward at 6’6″, he has an absurd 7’2″ wing-span. At just 26 years old with a lot left in the tank, Hollis-Jefferson’s length, quickness, and energy makes him an asset on the defensive end for any team willing to sign him.

Aron Baynes first entered the NBA as a 26-year-old rookie when the San Antonio Spurs signed the 6’10” center. Baynes has had a quality nine-year career as a role player for San Antonio, Detroit, Boston, Phoenix, and Toronto. He has not stayed in one city for more than three years, but has continuously contributed everywhere he’s been. Baynes experienced his best season just two years ago in 2019-2020 as a member of the Phoenix Suns where he achieved career bests in points (11.5), rebounds (5.6), assists (1.6), two-point percentage (58.2%), and three-point percentage (35.1%). With star big-man Deandre Ayton suspended for 25 games for violating the league’s anti-drug policy, Baynes proved he can step up in critical situations.

After going undrafted in 2014 out of Fresno State, Tyler Johnson has enjoyed a decent seven-year career where he has averaged at least 16.6 minutes a game each season. For his career he has been a 36% three-point shooter and a 78% free-throw scorer while averaging just under 10 points for his career. Most recently, Johnson was a weapon off the bench for the Brooklyn Nets in the 2020 playoffs where he averaged 13.8 points a game. At just 29 years old, Johnson is someone who can provide scoring and much needed backcourt depth to any franchise.

You don’t have to be an avid basketball fan to be familiar with the name, Jeff Teague. It has been awhile since Teague was a full-time starter in the league for the Atlanta Hawks and Minnesota Timberwolves. However, the 33-year-old who was once an All-Star recently added a significant piece of hardware to his resume. He can now be referred to as an NBA Champion after winning the Finals last year with the Milwaukee Bucks. As an above average scorer and an excellent ball-handler, Teague is someone who can provide veteran leadership and backcourt help. What other available veteran guard are you going to sign, Wesley Matthews? I don’t think so.

Recently waived by the Golden State Warriors, Langston Galloway now finds himself without a city to call home. Galloway entered the NBA in 2014 as an undrafted rookie out of Saint Joseph’s University. Galloway immediately became a quality starter for a struggling Knicks team where he was able to be named to the NBA All-Rookie Second Team, becoming the first undrafted player in Knicks’ history to make an NBA All-Rookie Team. Seven years into his NBA career, Galloway has established himself as one of the best three-point shooters in the game. He is a 37% career three-point shooter and recently shot above 42% in 40 games for the Phoenix Suns last season. The year before as a member of the Detroit Pistons, Galloway shot 39.9% from deep and averaged 10.3 points per game. Teams could do a lot worse than rostering this dynamic sharp-shooter.