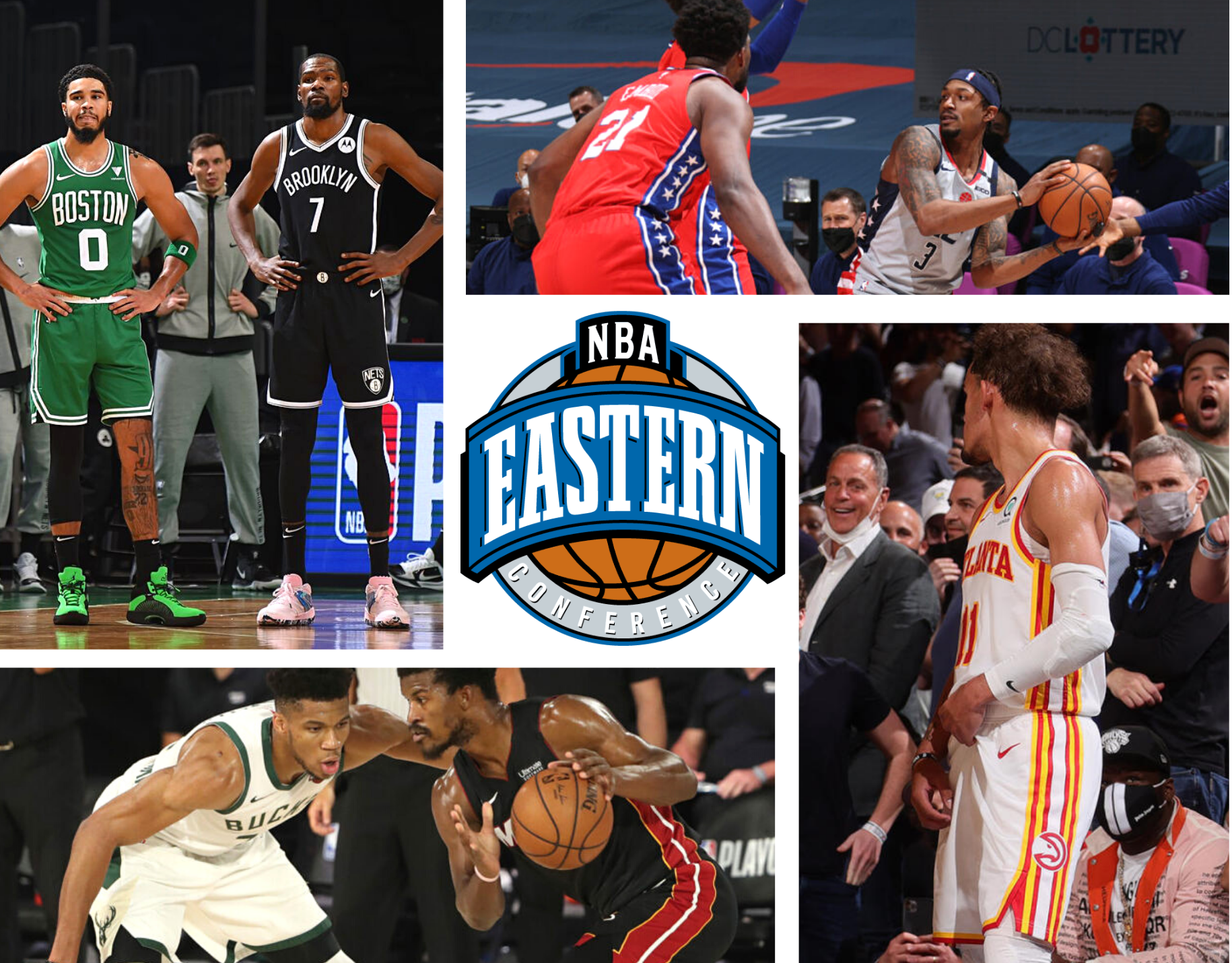 I did the whole click bait thing in my first article. So, let’s just cut to the chase this time!

Sorry Boston fans, I do not think the Celtics will shock the NBA world and beat the Brooklyn Buddies. This is a bold prediction, not a looney tunes one! The Celtics have been one of the more interesting teams this season. Interesting in that they go from looking formidable to fuggedaboutit from one game to the next. Sometimes mid-game! This is a very good team that, for whatever reason, doesn’t play well all the time. They performed well in the play-in tournament and as a reward they get to play the Nets. Yay!

I said at the start of these playoffs that the two franchises with the most riding on the outcomes of these playoffs were the Los Angeles Clippers and the Boston Celtics. Both look to be in trouble in the first round.

Milwaukee employs a two time MVP who also happens to be an NBA Defensive Player of the Year. In short, the best player in this series suits up for the Bucks. The Miami Heat are the defending Eastern Conference champions and return basically the same squad that earned them that title last season. Generally speaking, the better team will always beat the team with the better player. If you stop there you may think the Bucks are my pick in this one. The only problem with that equation is that the Bucks are also a pretty good team.

Even LeBron James is excited to see Madison Square Garden hosting an NBA playoff game. He tweeted as much recently to which the faithful at MSG roundly booed because, of course they did! It’s great to have fans back at stadiums throughout the USA just in time for the playoffs, but… No, it’s nice. There will always be a popcorn throwing, Trae Young is my spittoon, even beer tossing knucklehead, but for the most part the fans are great. In New York they are the home court advantage!

The Knicks don’t have anyone you would call a superstar. Derrick Rose is very good, but the Knicks do not currently employ superstar Rose. Julius Randle is very good and the Most Improved Player of the season. But, he is not really a superstar. But, that’s what’s great about the playoffs, on top of the competitive and great games they are where superstars are born. See Ja Morant. Maybe Randle will take a leap in the next few games the Knicks play in this postseason. Which, if my bold prediction is right, will include games beyond the first round.

The Wizards were in the same class as the Boston Celtics in terms of an inability to play consistent basketball. What’s unique about the only NBA team not representing a city or state in the US or Canada is that they were either really bad for a long stretch or pretty good. They earned the #8 seed thanks to the play-in tournament and get to play the #1 Philadelphia 76ers. Yay! The Wizards, as noted earlier, can be very good. One caveat, that is very good offensively, defensively well, that’s a different story.

A very good offensive showing by the Washington Wizards can result in a victory in the first round. Can they get 4 wins against the 76ers? There is a better chance of Doc Rivers suiting up and hitting multiple 3 point shots in a game than there is of the Wizards advancing. That being said, I still have a bold Wizards prediction!