Clippers First W is a Dominate One 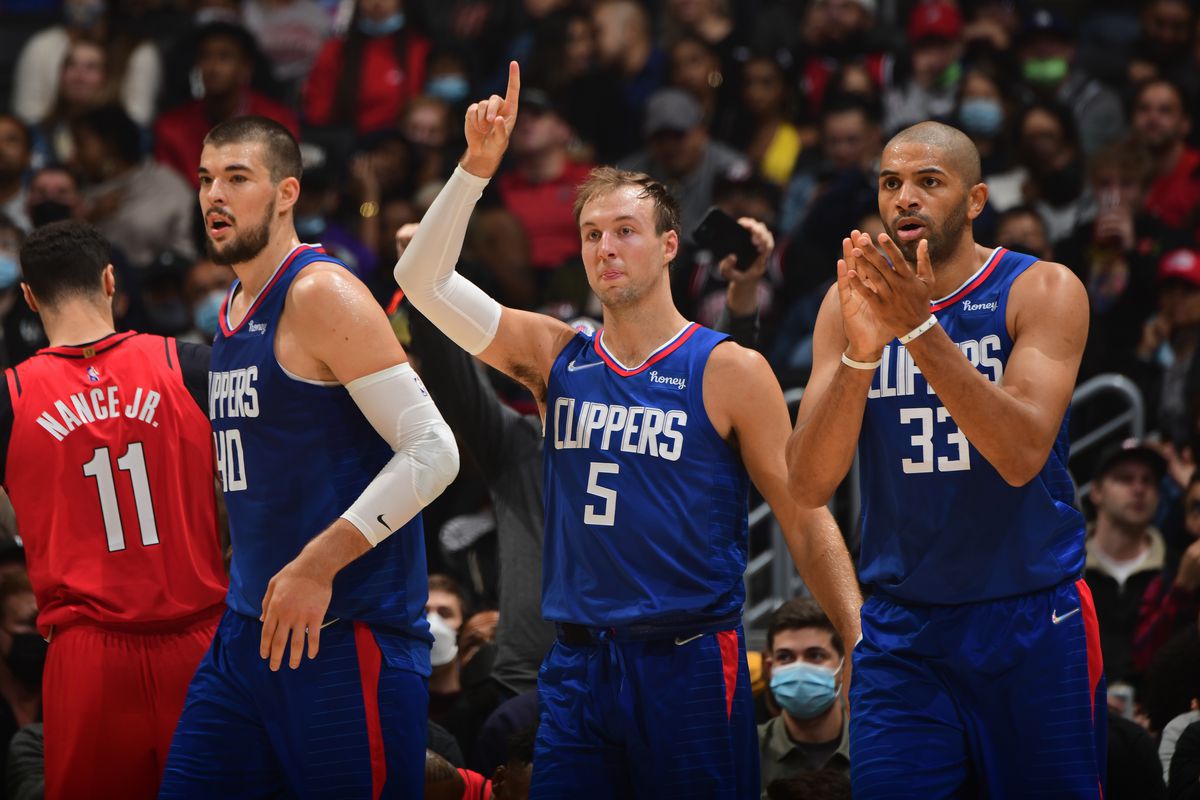 Man, this is nice. I haven’t written a game recap in a long while. Sure, that’s in part because the season just started and there haven’t been any professional basketball games to recap. But, life has generally been busy over the last few months. Believe it or not, tonight’s Clippers game is the first game in the young season I was able to sit and watch, uninterrupted, from tip to final buzzer. I am clearly a Clippers good luck charm!

The Clippers came into this game against the Portland Trail Blazers an unlucky 0-2. Despite being winless, no one seemed to panic. But, an 0-3 start may have motivated some to begin to look for that panic button. Instead, the Clippers dominated the Blazers in a game that wasn’t close from midway through the 3rd quarter and felt like a blowout from the jump. The Clippers were led by Luke Kennard‘s 23 points on 80% shooting. No, that’s not a typo, he made 8 out of 10 shots. One of his misses was a wild attempt at the end of a quarter too. It was that kind of night for Kennard and the Clippers who won 116-86.

In a game where pretty much everyone in a Clippers jersey played well, the star of the game has to be the guy who shot 80%. @ClipsLand said it best. Everyone got a passing grade but only one guy got the A+!

It’s too early in the season to have any concerns. Enjoy the ride ClippersNation!

It was nice to see extended minutes for Jay Scrubb and rookie Brandon Boston Jr. They both played 9 minutes with Scrubb scoring 6 points while the 19 year old Boston Jr. scored his first 3 points in the Asociation!