In the NBA: The New Rule Experiment 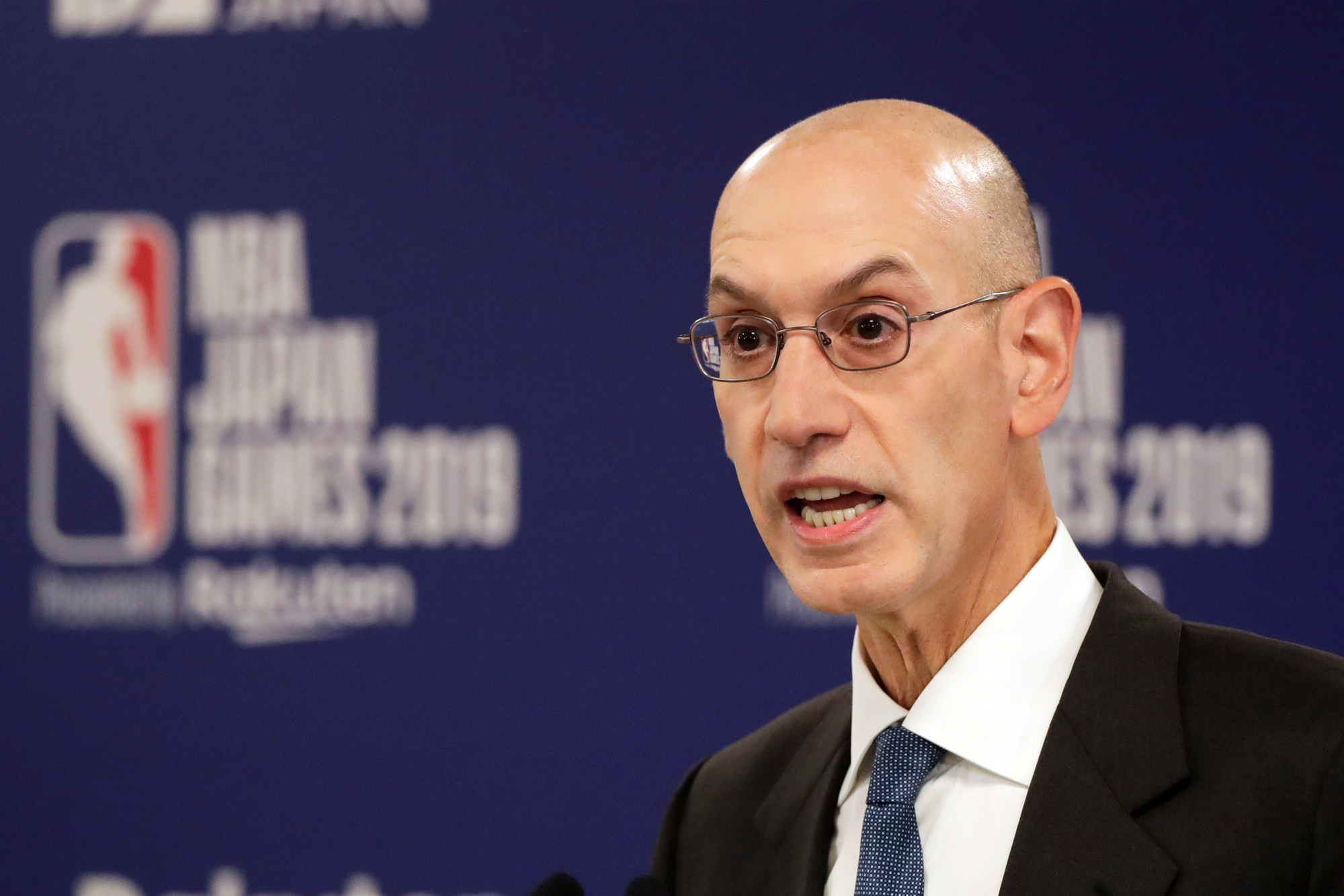 I have been fantasizing about a new NBA rule with a brand new set of fines along with it. People in my private circle scream that I’ve lost my marbles, but I don’t think so. This new rule is simple to grasp and the qualifications to avoid the fines are very achievable. Some could argue it’s a bit EXTREME, but given these guys are professional athletes getting paid upwards of millions, there’s no such thing as extreme.

The NBA Point Customs are a set of established ways that instruct players on what their minimum number of points can be based on minutes, role, and position. The fines attached to not meeting those requirements vary depending on certain factors and can be appealed, reviewed, and even expunged.

Top players in the league and players identified by their team as stars, or franchise players must sign a contract at the beginning of the year stating their position, and role within the team. They must agree to score NO LESS than 10 points a game. These players usually play 30+ minutes a game so this should be an easy thing to do.

Starters and role players are under similar customs. Once again a contract is signed, but starters who aren’t recognized as team stars or franchise players will agree to score at least 5 points per game. They usually play 20+, so this is a very doable requirement. Role players, 6th men, and reserves will agree to score more than 0 points a game. Zero points scored by a professional athlete making millions is not only a disgrace to the league, but a middle finger to the owner of the ball club paying you all that money to put the ball in the hoop. The comitee does understand that some players aren’t “scorers” or “shooters”. Though, the rules still stand. If 5 points are too difficult for a starter playing 20+ minutes then maybe it’s time for a career change.

The appealing process is very easy you just submit your complaint with your name, organization, and contract ID#. You can appeal any fine you want, but once the ruling is upheld you cannot resubmit an appeal for the fine of that particular game again.

Cracking Down On Mediocrity!!

When top NBA players score 7 or 5 points and have the nerve to call themselves “great” it really grinds my gears. It’s not only an embarrassment to the league, but a disgusting blemish on a players resume. It’s something nobody who we identify as a superstar or franchise player should be comfortable with settling for. Players in the lower, and middle tiers are held to a lesser standard so a lower point custom is assigned to them. The mediocrity in the NBA is a terrible habit that’s grown around the league. These players just go home in their sports cars to their high priced mansions saying oh well, I’m rich. Spitting in the face of the fans and the sport with terrible or below average performances.

← The Most Exciting Bench in the League The Phoenix suns are Setting the League On Fire Through 13 Games! →