Road to The Conference Finals 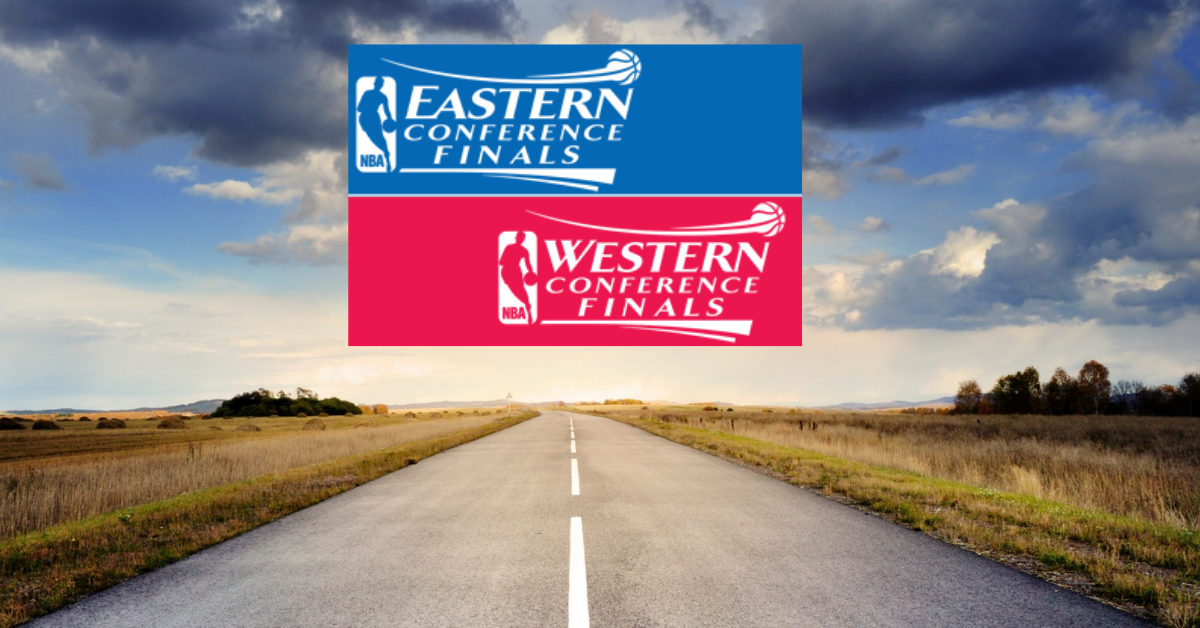 The Phoenix Suns are in. That, in and of itself, is not all that surprising. The fact that the Suns await the winner of the Los Angeles Clippers v Utah Jazz series after winning every game against the Denver Nuggets is surprising. Our team of fan experts had the Suns winning the series with 72.7% selecting them. However, no one had them sweeping the Nuggets.

Are the Suns for real?

Every team that has ever swept a series in the NBA playoffs came out of it with an incredible amount of confidence. It is not easy to beat any team four times in a row. The Suns are absolutely for real, but does that mean their ticket to the Finals is punched? Not exactly. The Suns being for real does not give them a pass against whichever team they face in the Western Conference Finals. Right now, they get to rest while the Clippers and Jazz battle.

That is yet another win for the Suns!

In their first round match up against the Dallas Mavericks the Clippers went 1-3 in Los Angeles. Blame it on a lack of energy from the cardboard cutouts! Tonight they battle the Jazz in LA after avoiding an 0-3 hole by winning game 3. They hope to continue to defend their home court in front of both their real fans and their cardboard ones. If they can win again in LA this will be a 3 game series with 2 games in Utah.

The Jazz have shown incredible resiliency playing without their All Star point guard, Mike Conley. Of course, the Jazz still employ the Defensive Player of the Year, Sixth Man of the Year and a Spida. The Jazz are looking to steal a game on the road which would put them in position to close out the Clippers in game 6 in Utah.

In college basketball it’s good to be the cinderella team. Every year there is a low seed that makes it further in the tournament than anyone expected and they get to enjoy some time in the spotlight. That team finds fans who root for the underdog! In the NBA the occasional cinderella team that has success in the NBA is rarely celebrated outside of their home city.

The Atlanta Hawks are this seasons NBA cinderella. While a 6th seed has won the NBA championship (Houston Rockets, 1995) it just doesn’t happen often. No one expects the Hawks to be lifting the Larry OB at seasons end, but it is nice to see them make a run. The Philadelphia 76ers on the other hand are the #1 seed in the East and among the favorites to win the final game of the season. Tonight the Sixers could take a commanding 3-1 lead and move the clock closer to midnight for Atlanta.

This one was called the synthetic v organic series. A battle of offense v defense. After the first 2 games, most called it over. The Brooklyn Nets looked unbeatable and looked to toy with the Bucks. But, as is often the case in a 7 game series, things happened. In Milwaukee the Bucks have started to look more like the defensive team that was 3rd in the Eastern Conference in defensive rating. Of course, it no doubt matters that James Harden and now Kyrie Irving are out with injuries.

Injuries are the worst and there is no doubt that many NBA championships would have been won by different teams over the last 70 years. But, injuries are part of the game. Not just basketball, but every game! Championships are as much a testament to a teams ability to adapt to injuries as it is to their ability to play great basketball. Sometimes teams survive a season without any injuries. Those teams have an advantage. Unfortunately for the Brooklyn Nets, they are not that team this season.

This is now a 3 game series with two games in Brooklyn. That’s great news if you are a Nets fan. Asking Kevin Durant to take up the scoring for both Harden and Irving and lead this team to the conference finals may be asking too much.